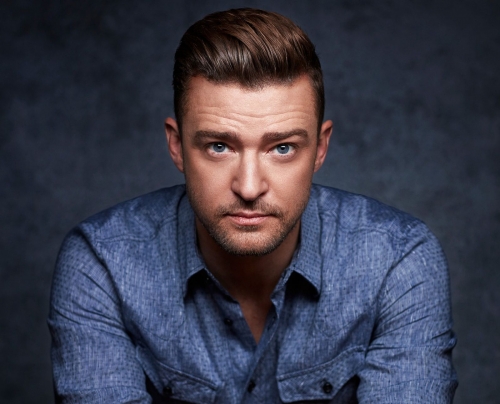 Justin Timber - lake and Jessica Biel have welcomed their second child in private. The news was announced by Timberlake’s former NSYNC bandmate Lance Bass during an interview with Entertainment Tonight. Bass revealed that the boy band keeps each other updated about their families in a group chat and that Timberlake had even shown them an image of his newborn.

“The baby is cute, of course. It’s Justin and Jessica!” said Bass, but he wasn’t willing to reveal the sex or age, adding: “That’s a good question. Justin would kill me!” It was first reported that Timberlake and Biel welcomed their second child back in July. The singer and actress, who have been married since 2012, are also parents to five-year-old-son Silas.