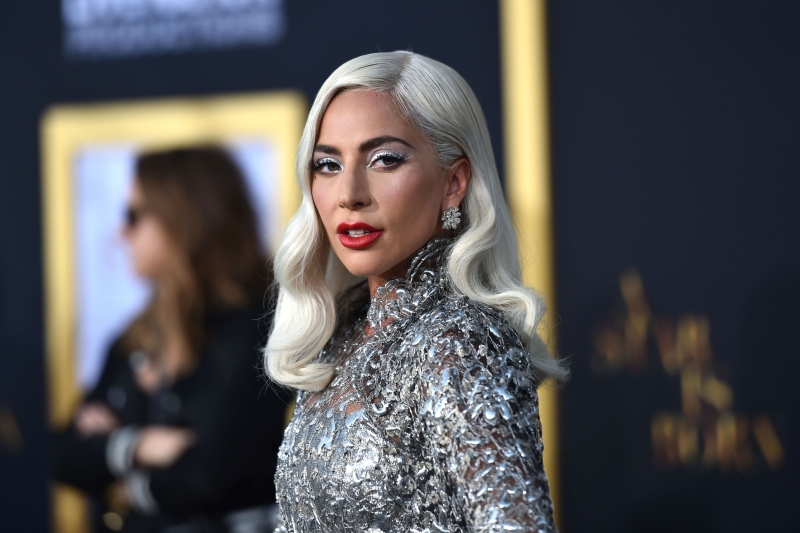 It seems like American singer-songwriter Lady Gaga is envisioning a family-filled future for herself, complete with a wedding and children. According to Us Weekly, the 34-year-old singer told ‘InStyle’ in her May 2020 cover story published on Wednesday (local time), “I will say I am very excited to have kids. I look forward to being a mom.

Isn’t it incredible what we can do? We can hold a human inside and grow it. Then it comes out, and it’s our job to keep it alive.” The Grammy winner shared her family timeline to YouTube star Nikkie de Jager in December 2019, “I wanna have more babies [in the next decade].” The ‘Stupid Love ’ crooner told the outlet on Wednesday that some of her other goals include “marriage” and more “music.” The ‘Poker Face’ singer said, “More movies, more charity with the Born This Way Foundation.

I want to do way more philanthropy. I want to help fund more research about fibromyalgia and neuropathic and chronic pain by putting a team of doctors together. I have a lot of dreams and hopes.” Gaga, although has “no idea” what she will end up accomplishing from her checklist and said, “I know that I’ll be doing it with the people I love.” The ‘American Horror Story’ actor is currently dating Parker Foundation executive director Michael Polansky.

She was previously engaged to American actor Taylor Kinney from 2015 to 2016 and talent agent Christian Carino from 2018 to 2019. She later dated her audio engineer, Dan Horton, for three months.

Amazon moves to create own lab for employee COVID-19 tests