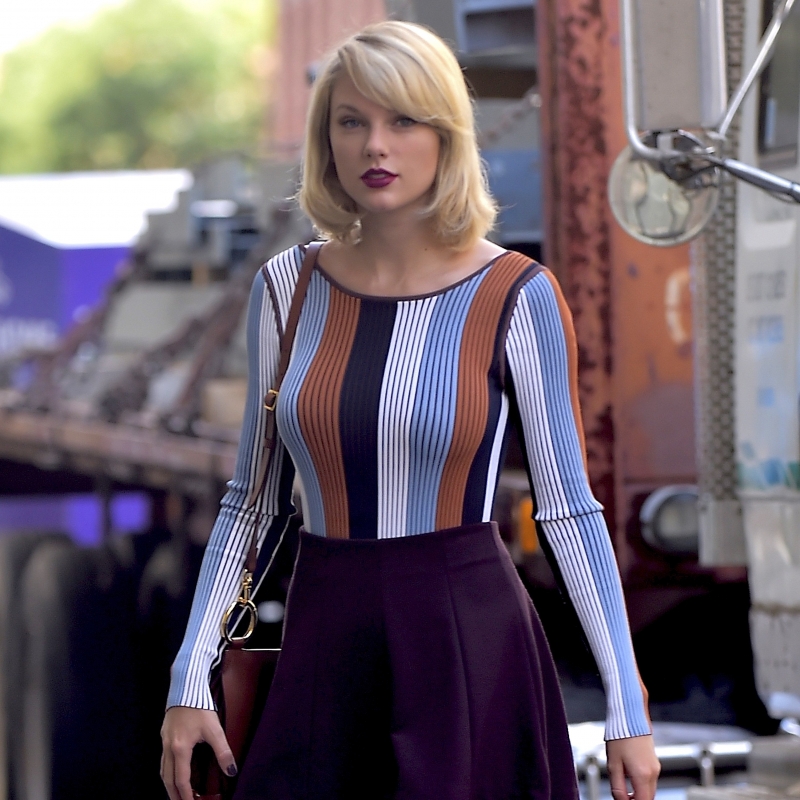 After storms and tornadoes ripped through Nashville and neighbouring counties in the early hours of Tuesday (local time), singer Taylor Swift took to social media to send prayers to those affected. The ‘Lover’ singer extended her heartfelt message to the Nashville tornado victims on Twitter.

“My heart is with everyone in Tennessee who has been affected by the tornados. Sending you my love and prayers,” the tweet read. Earlier pop singer Miley Cyrus, who has her roots set in the Nashville city of Tennessee also expressed sorrow over the disaster that hit her home state.

Moroccan Prime Minister: The epidemiological situation regarding the outbreak of Corona virus in Morocco is normal