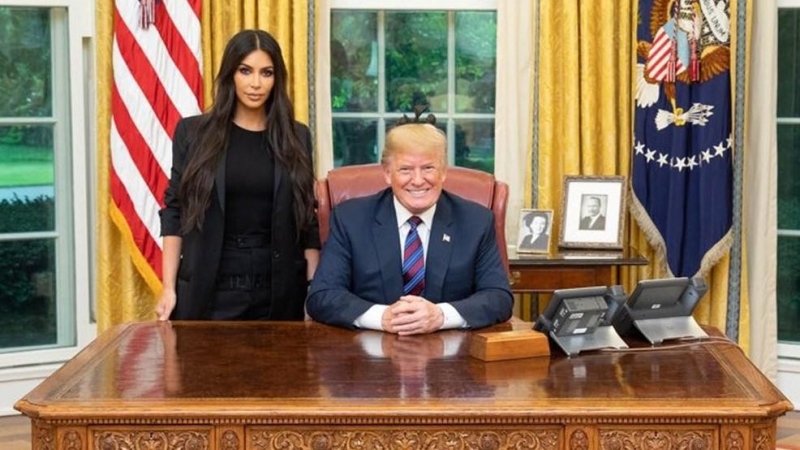 United States President Donald Trump is expected to host reality television star Kim Kardashian West at the White House on Wednesday to discuss criminal justice reform. Kim will be accompanied by three women who were granted clemency last month by Trump administration, according to two officials who spoke to USA Today on the condition of anonymity.

The women are Tynice Nichole Hall, Crystal Munoz, and Judith Negron. The three women were among 11 individuals who were granted clemency by President Donald Trump on February 18. However, the meeting hasn’t yet been announced publicly. West, who is currently studying to take the bar exam in 2022, has been actively campaigning for prison reform andhas worked closely with the White House on the issue.

Coronavirus: Friday prayers at UAE mosques to not last longer than 10 minutes