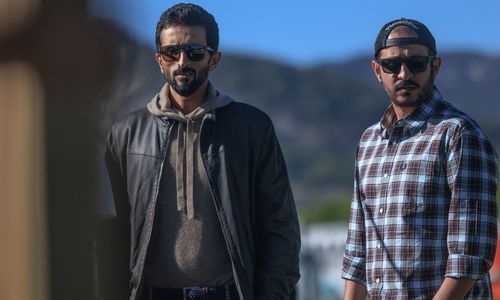 Under the leadership of His Highness Shaikh Nasser bin Hamad Al Khalifa, Representative of His Majesty the King for Humanitarian Works and Youth Affairs, Captain of the Team, the Royal Endurance Team is set to participate in the World Endurance Championship for eight-year-old horses, which will be held in Spain.

Covering 120km distance, the event is expected to feature wide participation. HH Shaikh Nasser was keen to spearhead the last training session of the team upon his arrival at the endurance village in the presence of HH Shaikh Khalid bin Hamad Al Khalifa, First Deputy President of the Supreme Council for Youth and Sports, President of the General Sports Authority and President of Bahrain Olympic Committee. 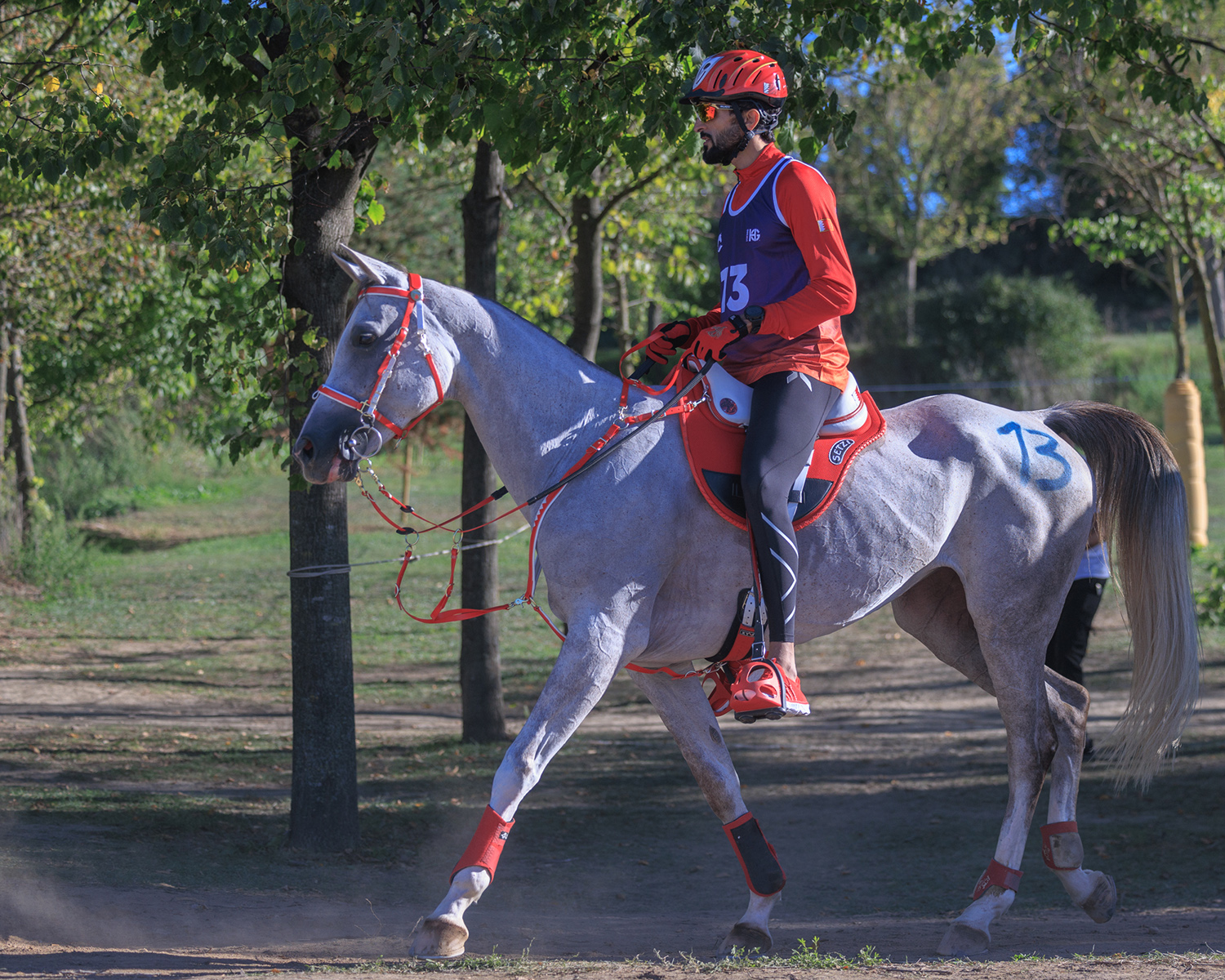 HH Shaikh Nasser and HH Shaikh Khalid followed the veterinary examination which took place yesterday ahead of the race. On this occasion, HH Shaikh Nasser stressed that the World Endurance Championship for eight-year-old horses represents an important opportunity for the Royal Endurance Team to affirm Bahrain’s ability and its continued development with its permanent presence in the largest championships after a series of positive results achieved in the past period.

HH Shaikh Nasser indicated that these successes achieved by the team in the past months will be a great motivation to achieve the desired results and goals in this context, which will give the riders a rich experience and will increase harmony among them in light of the participation of the Royal Endurance Team with fresh faces who are capable of carrying the flag of Bahrain in the future.

Moreover, His Highness indicated that he is keen to support and encourage young riders, wishing the team all success.