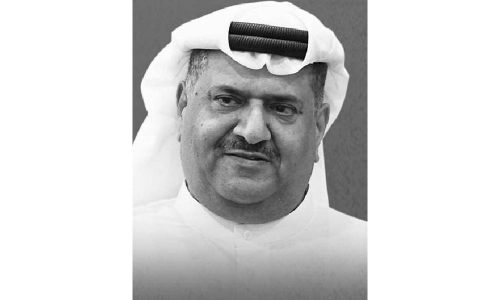 The Bahrain Basketball Association (BBA) announced yesterday that this year’s Bahrain Super Cup is being held in honour of the Late Shaikh Mohammed bin Abdulrahman Al Khalifa, one of the former presidents of the BBA.

The game is scheduled to take place next Thursday at Zain Basketball Arena in Um Al Hassam, and it will be contested between defending league champions Manama and reigning holders of the Khalifa bin Salman Cup Al Ahli.

The naming of this year’s contest after the Late Shaikh Mohammed is in appreciation of his great efforts in developing Bahrain basketball while he was BBA president, as well as his contributions as head of basketball at Muharraq Club.

Current BBA president Captain Waleed Al Alawi said that this honour is the least that can be done for the Late Shaikh Mohammed, who served the national game for many years and is one of the reasons why Bahrain basketball has reached its development and growth.

The BBA is currently preparing the financial rewards for this year’s Bahrain Super Cup for the champions and runners-up, along with the best player and best scorer of the game.