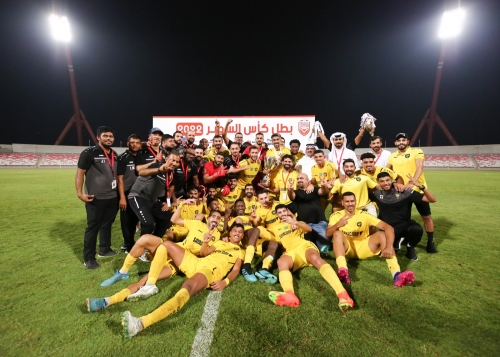 Al Khaldiya were last night crowned champions of the 2022/2023 Bahrain Super Cup. Samy Frioui and Zahir Sulaiman Al Aghbari scored just a minute apart in the second half to help lift their team to the victory, which came at the National Stadium in Riffa.

In the first half of last night’s match, Riffa had a number of opportunities to go ahead. They had a golden chance just a minute before the half when Ali Hasan Saeed intercepted a pass by Khaldiya’s Mohammed Adel several metres outside the penalty area.

His ensuing lobbed shot flew over Khaldiya goalkeeper Sayed Shubbar Alawi but bounced off the crossbar. Hashem Sayed Isa also had a chance but his effort went inches wide of the right post. After the re-start, it did not take long for Khaldiya to take control of the game with their successive strikes.

They opened their account in the 57th minute through Frioui, who tapped the ball home from the face of goal off a short cross from the left supplied by Al Aghbari. Then, the very next minute, Al Aghbari strengthened their claim for the Bahrain Super Cup with a brilliant left-footed shot from the edge of the box that he fired in despite some defensive pressure from Riffa.

Those goals were enough to separate the two sides and earn them the coveted crown. Khaldiya’s win prevented Riffa from repeating as the game’s winners. Riffa clinched last season’s Bahrain Super Cup following a penalty shootout win over East Riffa. 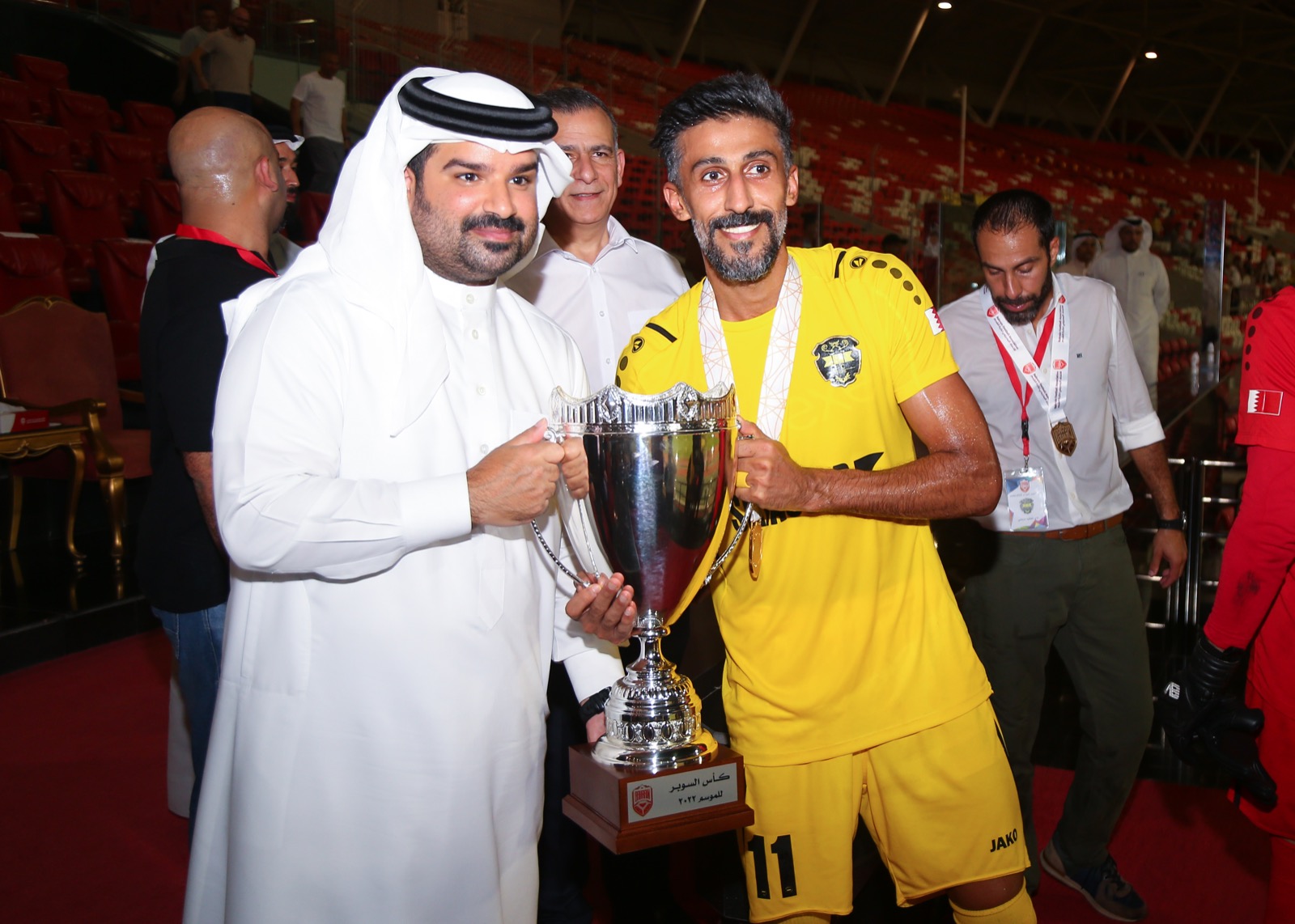