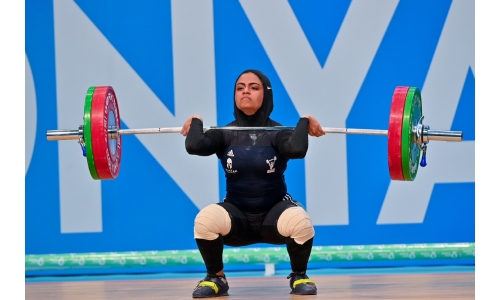 Bahraini weightlifter Zainab Yahya put in an inspirational performance yesterday at the fifth Islamic Solidarity Games, taking place in Konya, Turkey. Zainab was classified as an impressive seventh in the women’s 64kg snatch final. She received warm applause from the crowd present at the event, in which she had a score of 72. 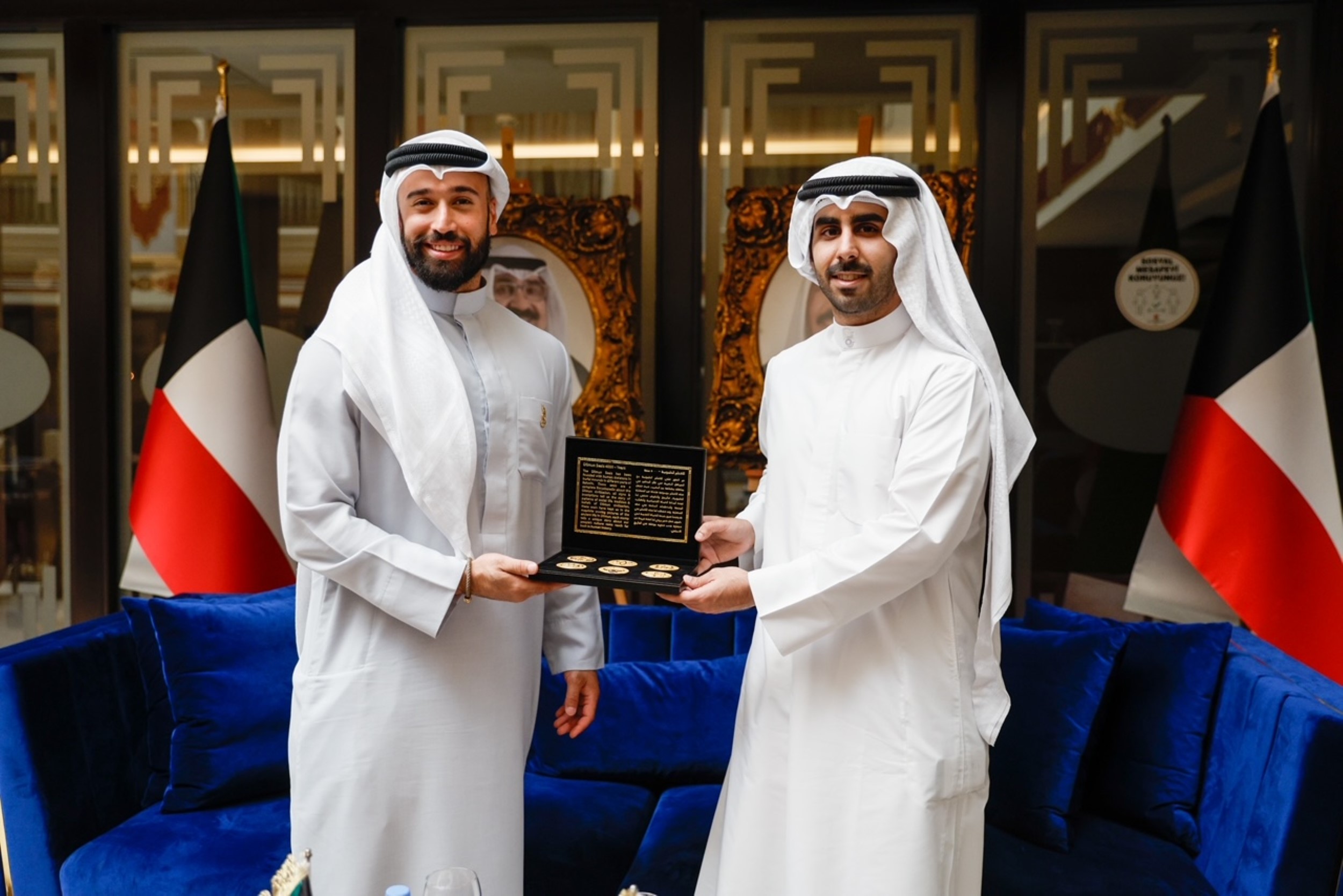 Tsbitha Alfiah Ramadhani of Indonesia won the gold medal with a 98 score. Meanwhile, Bahraini cyclists Ahmed Madan and Ahmed Naser finished 29th and 40th, respectively, in road cycling’s men’s road race. Madan, who won the gold medal in the men’s individual time trial, completed the 130-kilometre ride with a 42.42 score, while Naser had a 41.56 score.