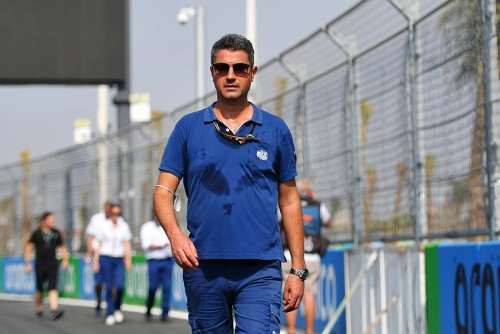 The Australian changed the safety car re-start procedure at the end of the December’s Abu Dhabi Grand Prix, a move that handed the crown to Red Bull’s Verstappen, denying Mercedes’ Lewis Hamilton a record eighth title in the process.

“There were some dark days,” Masi told News Corp yesterday. “And absolutely, I felt like I was the most hated man in the world. I got death threats. People saying, they were going to come after me and my family.”