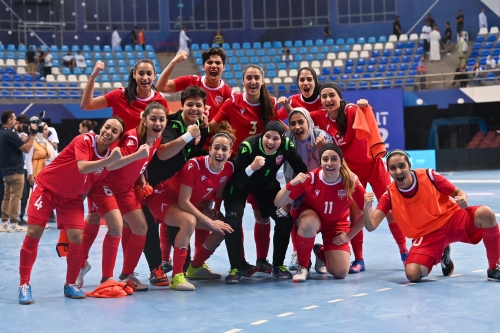 Bahrain added two medals to their tally yesterday in the third edition of the GCC Games, currently being held in Kuwait.

The medals were won in shooting and cycling.

Their achievements brought Bahrain’s medal haul to 40 after four days of competition. The Kingdom’s delegation remained in first place on the six-nation medal table.

Their winnings so far include 17 gold, 15 silver and eight bronze medals, won in the sports of shooting, cycling, athletics and swimming. Sixteen of Bahrain’s medals were claimed by the Kingdom’s men, while the other 24 were captured by the women.

In yesterday’s shooting competitions, the Bahraini trio of Husain Ali, Naser Binturki and Mahmood Haji finished as runners-up in their men’s 50m rifle teams gold medal match. They were beaten to the title by their Omani rivals 17-7.

Earlier, the nationals finished third in the first stage of qualification, before taking first place in the second stage, which helped them earn their place in the gold medal round. In cycling, Bahrain’s women’s riders put in a valiant effort in claiming third place in the team time trial.

Their competing quartet included May Alhaji, Mariam Almoayyed, Fatema Husain and Roaya Alsaati. They finished the event with a combined time of 39 minutes 50.70 seconds. They were just over two minutes behind gold-medallists the UAE, who finished in 37:29.22, while Kuwait took the silver in 37:57.96. 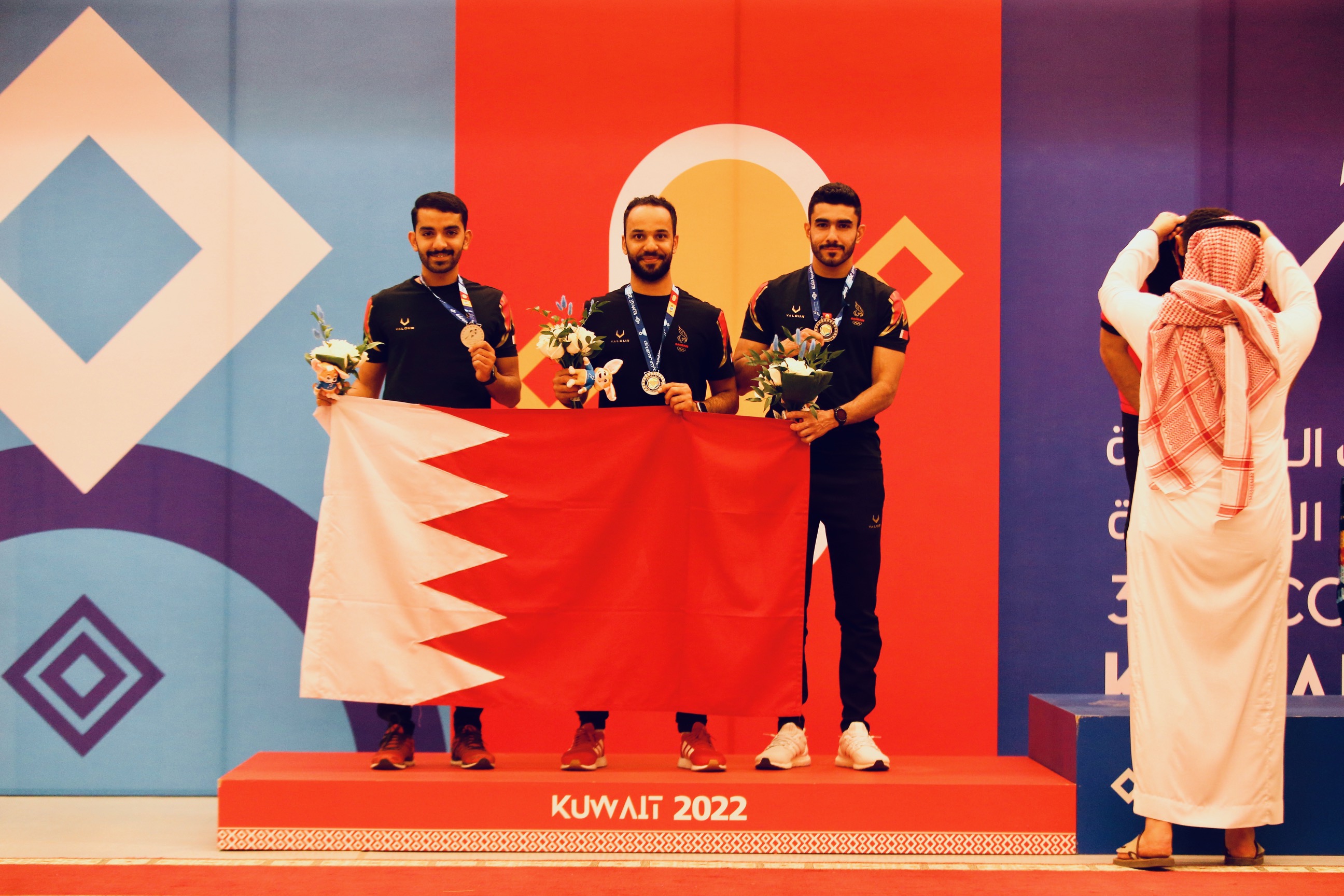 Undefeated Meanwhile, also yesterday, Bahrain’ s women’s national futsal team posted their fourth straight win and barged into the semi-finals with an unbeaten record. The nationals edged past Kuwait 2-1, needing to come from behind after conceding the game’s opening goal.

Nehal Alsaqabi was the first to find the net, scoring for the Kuwaitis in the eighth minute of play. That was enough to send the GCC Games hosts into the half - time break with the single-goal lead.

But Bahrain fought back in the final 20-minute period, and had both their goals within a six-minute span.

Amira Sowar continued her impressive form by scoring the national team’s first in the 24th minute, which was her fourth goal of the tournament. Shaikha Al Anood Al Khalifa supplied the assist, which was her third in the competition.

Eman Al Khattal then fired in the winning goal in the 30th minute of play off a Hessa Alisa assist. It was Eman’s second goal of the women’s futsal tournament.

The result gave the Bahrainis a perfect record after four group games, and they head into the last four as favourites. There, they will take on the UAE tomorrow, in a match scheduled for 5pm. 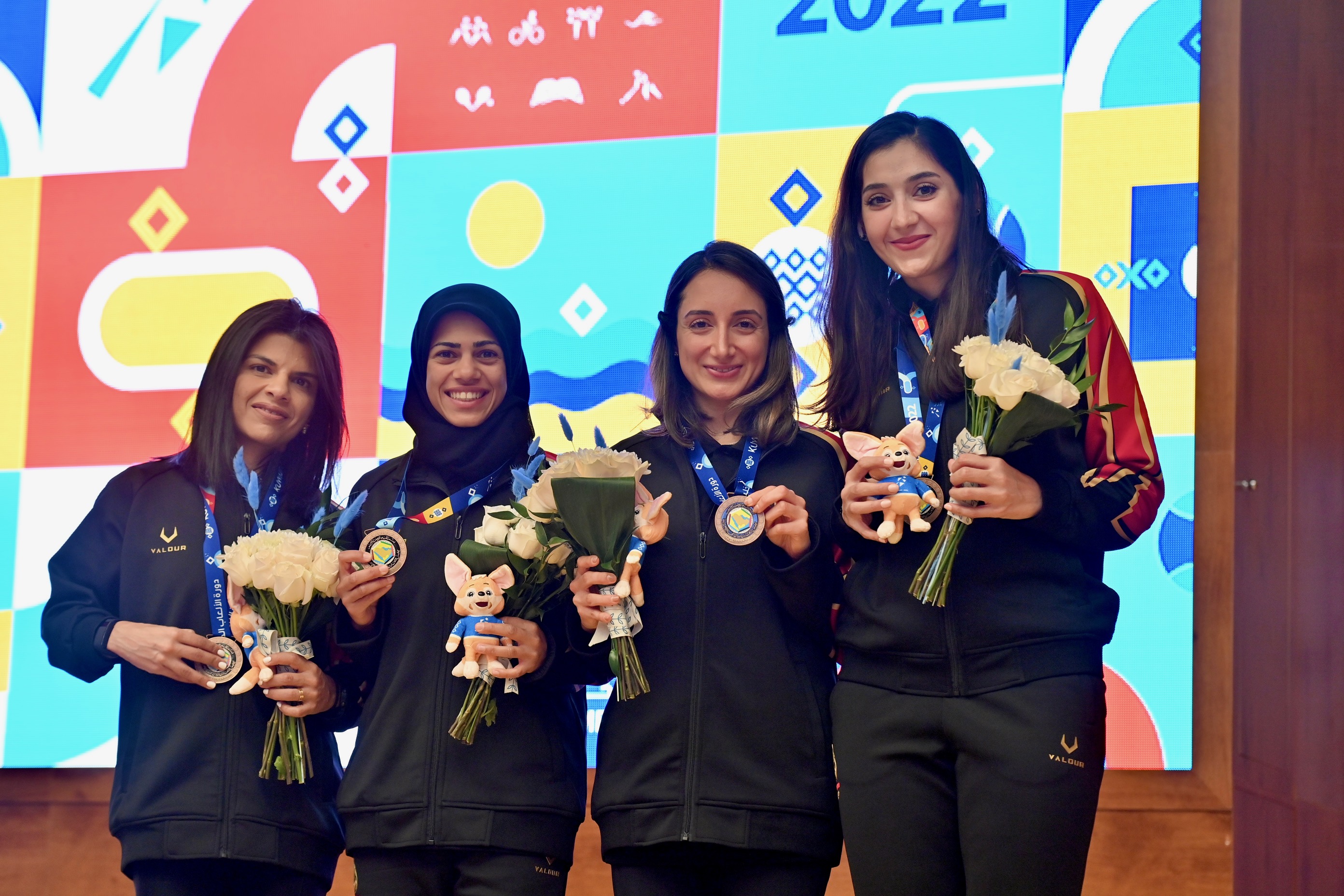