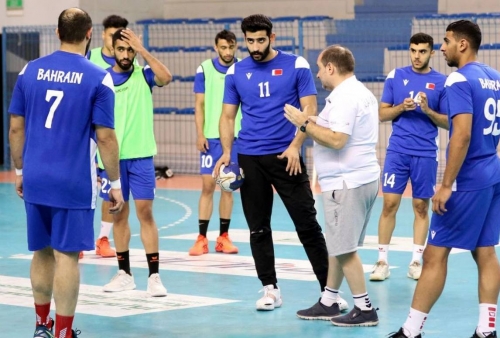 Bahrain’s women’s athletes will be the first to go for gold at the upcoming third edition of the GCC Games, which get underway on Friday in Kuwait.

The athletics competition for women will be the lone event taking place on the first day of action, according to the schedule of play released yesterday by the Kuwait Olympic Committee. The women’s track and field events will be held over three days until Sunday, to be followed by the men’s events from Monday to Wednesday next week.

The athletics competitions will be taking place at Track and Field Ahmed Alrashdan Course. Athletics is just one of 16 sports in which Bahrain will be participating at this year’s GCC Games. The others are basketball, volleyball, judo, karate, fencing, shooting, tennis, cycling, swimming, ice hockey, Esports, table tennis, padel, futsal and handball.

Basketball includes 5x5 for men and 3x3 for women. Futsal will be the next sport to get underway, with matches set from May 14, alternating each day for men and women. Shooting is then scheduled to begin from Sunday, then men’s basketball will be from Monday, and swimming from Tuesday. 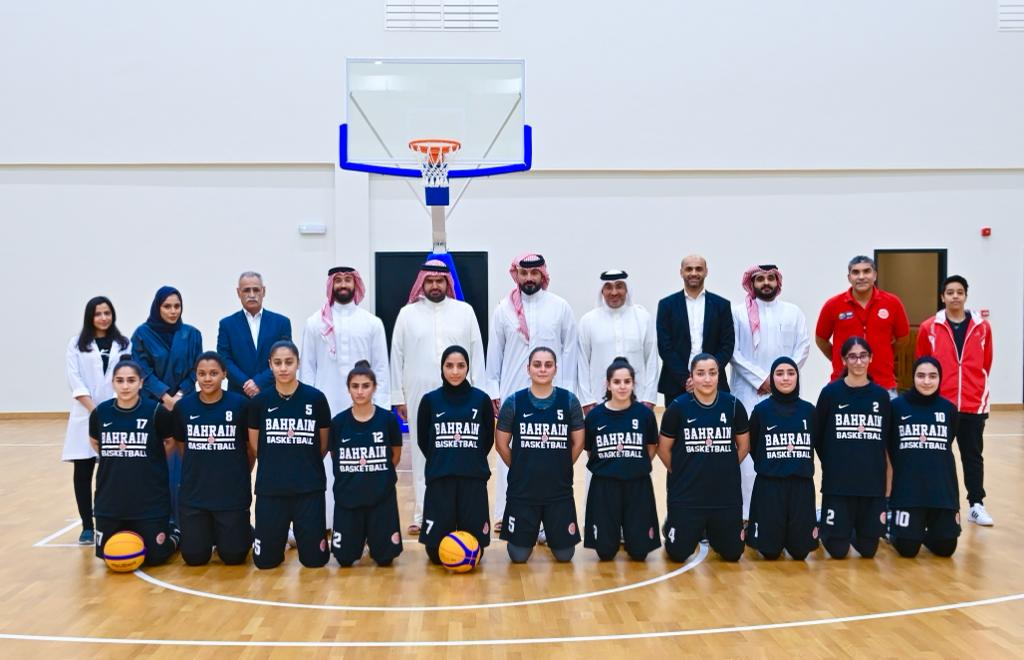 Cycling will start from Thursday and volleyball on Friday, while the other sports are scheduled to get underway from the beginning of next week and onwards. All of Bahrain’s sports men and women have been busy preparing for their participation either locally or overseas.

Bahrain Olympic Committee (BOC) vice-president His Highness Shaikh Isa bin Ali bin Khalifa Al Khalifa, who is the delegation head for the Kingdom’s national team at the GCC Games, has stressed the importance of an honourable participation by Bahrain in Kuwait.

HH Shaikh Isa stressed this as he visited the women’s national futsal and basketball teams and conveyed the greetings and best wishes of HH Shaikh Khalid bin Hamad Al Khalifa, First Deputy Chairman of the Supreme Council for Youth and Sports, Chairman of the General Sports Authority and President of Bahrain Olympic Committee.

HH Shaikh Isa attended the training sessions, saluted the players for their dedication, perseverance and commitment, and urged them to show strong determination to achieve outstanding performances and compete for medals. HH Shaikh Isa has been visiting with the various national teams Bahrain will be participating with at the GCC Games.