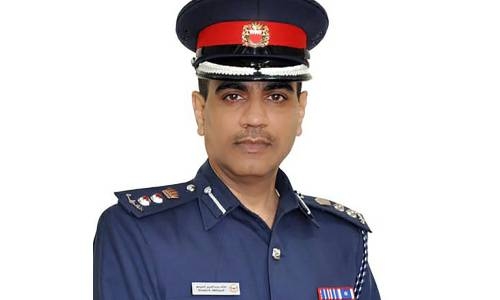 Colonel Khaled Abdulaziz Al Khayat, President of the Public Security Sports Association and Chairman of the Organizing Committee of the tournament, said they are fully prepared to host this international event at the club premises. He said that as per the directives of Lieutenant-General Shaikh Rashid bin Abdullah Al Khalifa, Minister of Interior, all arrangements were completed, as the club tennis courts was designed with international standards under the guidance of the Minister of Interior.

Al Khayyat added that the courts were highly admired by the International Tennis Federation delegation during their recent visit to the Kingdom to inspect the tournament’s venue and facilities. He pointed out that the participating delegations and players have all arrived yesterday, where the Public Relations Committee began receiving delegations and finalising all procedures before registration takes place at the club today.

Al Khayyat noted the support of His Excellency Shaikh Rashid bin Abdullah Al Khalifa to bring this event to Bahrain for the second time. He stressed that His Excellency’s directives have contributed to overcoming all obstacles while facilitating all matters to make this event possible. The tournament director also lauded the cooperation of the Public Security Officers Club to ensure they have fully prepared the courts and facilities in time for the matches.