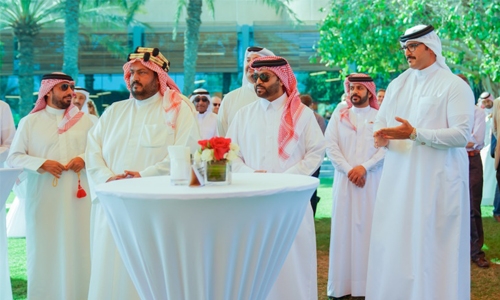 The PPD determines which position each participating horse will take at the starting gates in REHC tomorrow when the world’s focus will be locked on the high-profile event, which is the showpiece international horserace in the Kingdom.

Representatives from sponsors Batelco, Bapco and the Bahrain Economic Development Board (EDB), as well as some of the competitors, were also on hand. 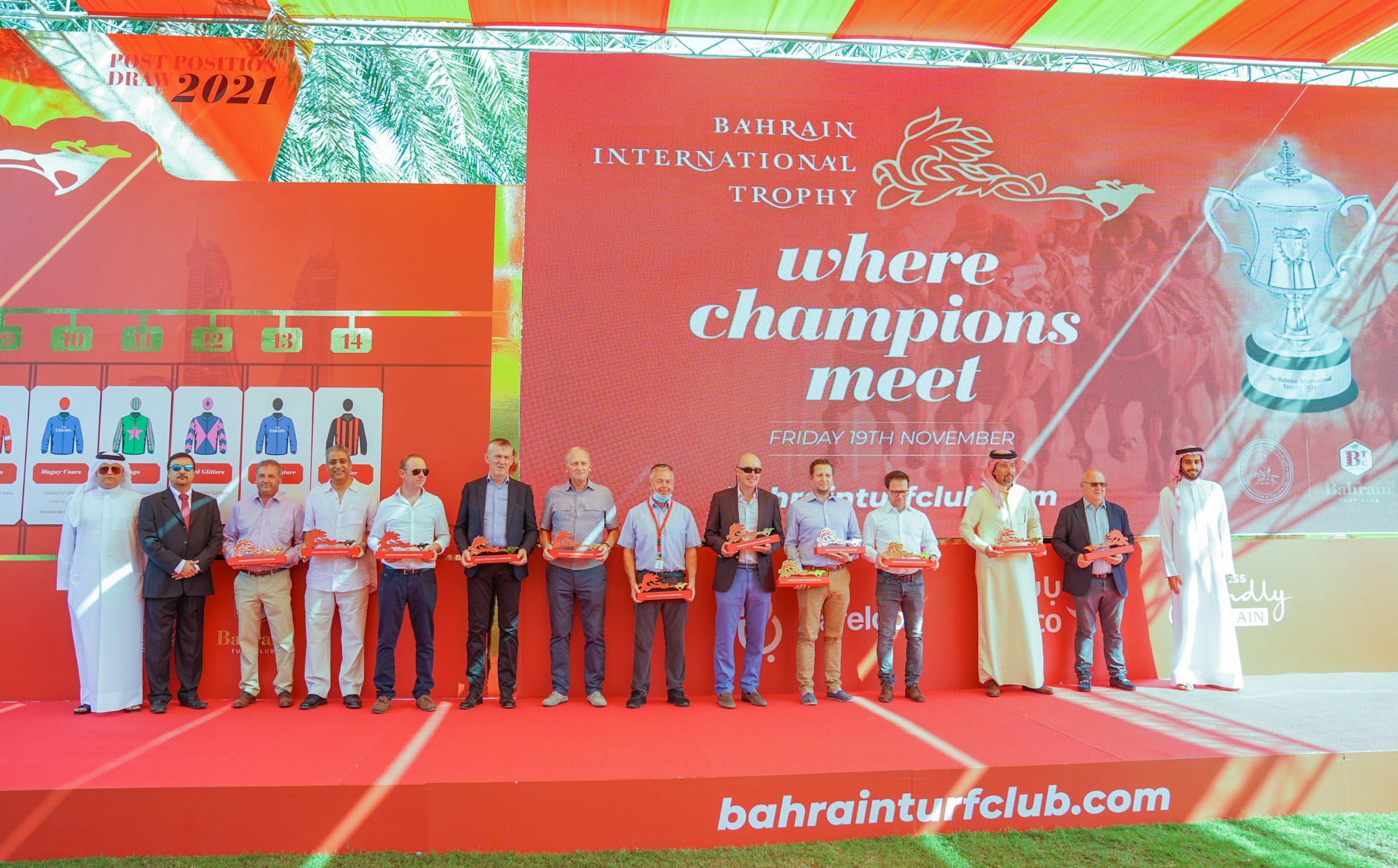 It was hosted by a global racing personality and TV presenter Nick Luck. The draw for the gates resulted in the following order:

Nass is returning with three contenders this time around, with Newman also back riding one of those horses in Emperor of the Sun, owned by Victorious. Tomorrow’s race will be the day’s feature event, with another six local races on the cards. It is scheduled for a 4 pm start.

The Bahrain International Trophy will be contested over 2,000 metres or 10 furlongs on turf. The six other races will have on offer cups from the event’s sponsors Batelco, Bapco and Bahrain EDB.