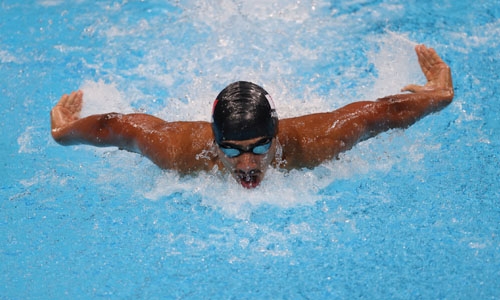 Bahrain’s Abdulla Isa was unlucky yesterday in the heats of the Men’s 100m Butterfly at the Tokyo Olympic Games. The 18-year-old completed his race in 58.83 seconds, which was close to beating the national record which he owns, but he was later disqualified and his time disregarded on the final classification. Salvador Gordo of Angola finished first in their heat in a time of 55.96s, while Yousif Bu Arish of Saudi Arabia came second in 56.29s. A total of 59 swimmers were entered in the event.

They were divided into eight heats and vying for just 16 places in the next round. Caeleb Dressel of the US was the top qualifier with a time of 50.39s, which tied the Olympic Recordset by Singapore’s Joseph Schooling in Rio de Janeiro in 2016. The last qualifier was Jiajun Sun of China with a time of 51.74s.

Following his race, Abdulla said that he gave his best performance and was proud to participate in the Olympics and represent Bahrain. The Kingdom’s foray in the pool at the Tokyo Aquatics Centre continues today with Noor Yusuf Taha set to compete in the Women’s 50m Freestyle. The 15-year-old is set to race in the fourth of 11 heats.

She heads into the event with an entry time of 29.42s, and will be competing against seven other swimmers. Aleka Persaud of Guyana has the best entry time of 28.10s amongst the swimmers in their heat. There are a total of 83 entrants in the Women’s 50m Freestyle, but only the best 16 progress to the semi-finals. This year’s Games marks the sixth straight Olympics where Bahraini swimmers are competing, and seventh overall. 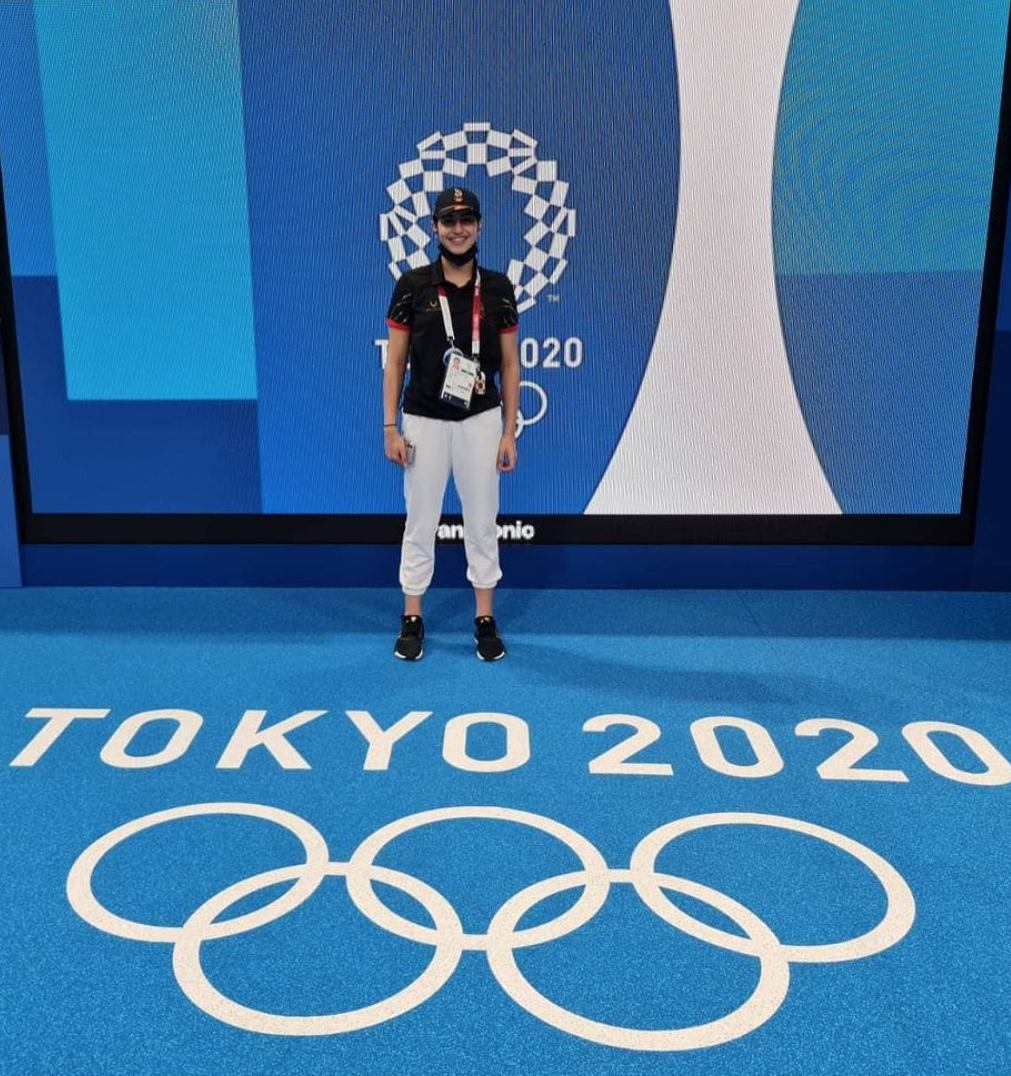