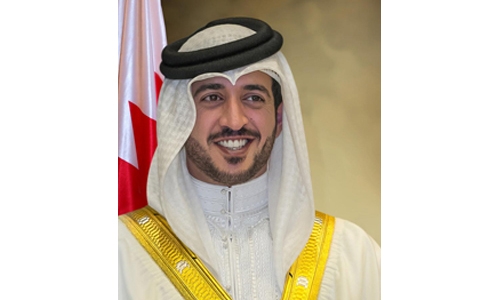 BRAVE Combat Federation was recognized as the fastest growing mixed martial arts promotion in 2018, and grew into the largest sports media property in the Middle East by 2020.

Today, BRAVE CF has reached a new milestone becoming the only MMA promotion to visit 21 countries in its first 50 events and ascending into the number one mixed martial arts promotion in Asia.

BRAVE CF was founded with the vision of His Highness Shaikh Khalid bin Hamad Al Khalifa to reform the landscape of combat sports in the world.

Being a fighter himself, HH Shaikh Khalid noticed the flaws in the system and the challenges for athletes pursuing combat sports to transition their interest from a hobby into a professional career.

The combat sports industry was turning into an entertainment or show business, and the focus on skills and talents was declining as promotions focused on the marketability of the fighter rather than the skills that he possesses to turn into a global superstar.

The issues inspired HH Shaikh Khalid to step into the conversation of combat sports in the world, and establish BRAVE CF, an MMA promotion with an alternate vision that focuses on fighters with talents, and giving opportunities regardless of race, religion, and marketability.

The vision centered around reforming the mixed martial industry into a new era from an event business that combat sports is today to a sports business.

On April 1st, BRAVE CF will be celebrating the achievements of HH Shaikh Khalid bin Hamad Al Khalifa in a historical landmark at the headquarters of the company in the Kingdom of Bahrain with the largest fight card in BRAVE CF history headlined by two title fights, and two instalments of the notorious Flyweight tournament at BRAVE CF 50. 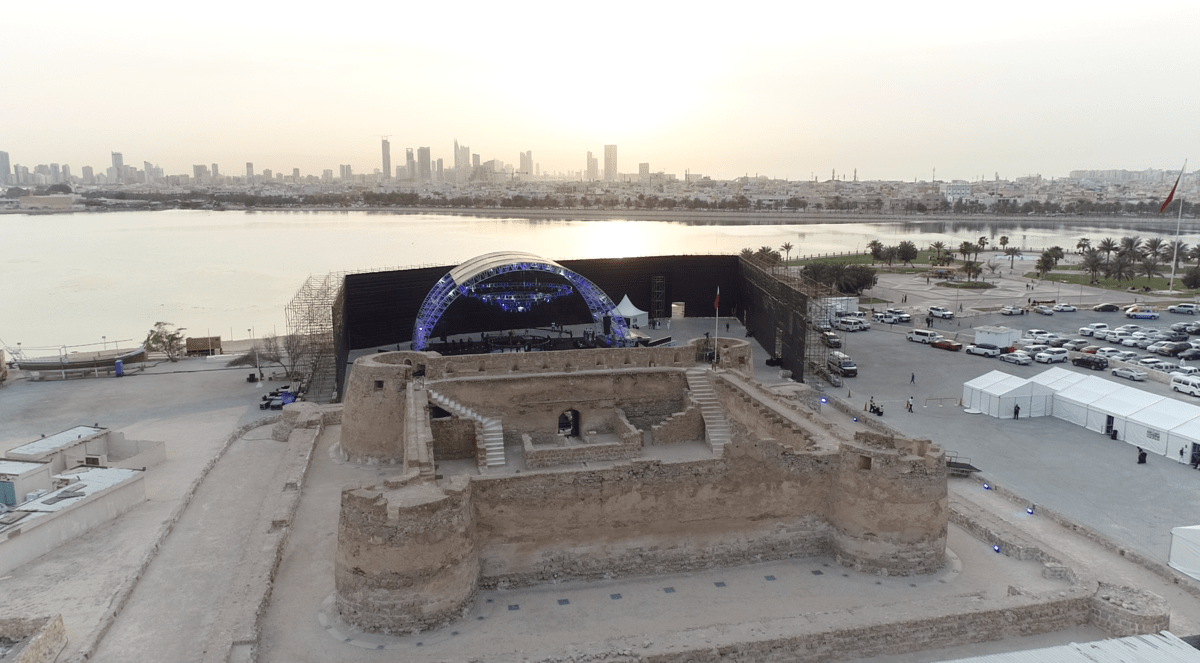 The night will include the most talented Arab MMA fighter, Jarrah “The Jordanian Lion” Al-Silawi defending his title against Ismail “The Austrian Wonderboy” Naurdiev, and the biggest legend in Arab MMA, Mohammed “The Latest” Fakhreddine aiming to create Arab combat sports history by becoming the first Arab MMA fighter to have world champion titles in two different division.

The night will also witness a Russian MMA legend, Ali “Puncher King” Bagautinov, the top Flyweights in the USA Dustin Ortiz and Zach “Fun Size” Makovsky, as well as some of the top fighters on the BRAVE CF roster.

HH Shaikh Khalid’s vision has revolutionized combat sports and turned BRAVE CF into one of the most prominent promotions in the world, and the leading promotion in Asia. Fighters from across the world were given opportunities to prove themselves on a global platform, and the untapped talents in the Asian MMA markets were tapped and highlighted to the world. BRAVE CF endeavours into the Asian MMA market has guaranteed it the largest active market share in Asia with operations developing in Indonesia, Philippines, Kazakhstan, Kyrgyzstan, India, Pakistan and the Middle East.

The fastest growing promotion in the world BRAVE CF was the first international mixed martial arts promotion to host events in India, Kazakhstan, Jordan, Indonesia, Pakistan, Saudi Arabia, and Kyrgyzstan solidifying and engraving its footsteps in combat sports in Asia where no other promotions had the courage to explore.

BRAVE CF operations currently cover South Asia, West Asia, Central Asia and South East Asia with active partners and athletes across. The bravery of BRAVE CF was immensely noticeable in the eyes of combat sports enthusiasts across the globe.

BRAVE CF 50 on April 1st, the final instalment of the Return to Kombat Kingdom series, will be broadcasted live and free for fans across the globe on BRAVE CF TV to join the momentous celebrations of the number one promotion in Asia BRAVE CF and be part of BRAVE CF making combat sports history with every step it takes.

Macron orders COVID-19 lockdown across all of France, closes schools