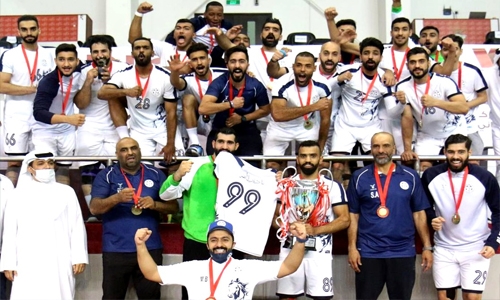 With the result, the victors claimed their fifth title in the history of the league.

They won last year’s crown following a penalty shootout decision over Al Shabab. This year, however, they didn’t require to go beyond the hour-long contest.

Right after the final, the two teams were awarded their respective trophies and medals in a podium ceremony attended by BHA officials. Goalkeeper Mohammed Abdulhussan was in brilliant form for Najma last night, making a number of crucial saves in the game’s closing stages. None were bigger than his successive stops late in the second half that helped his team preserve a 26-21 advantage, with Barbar looking to make one final push to fight back. 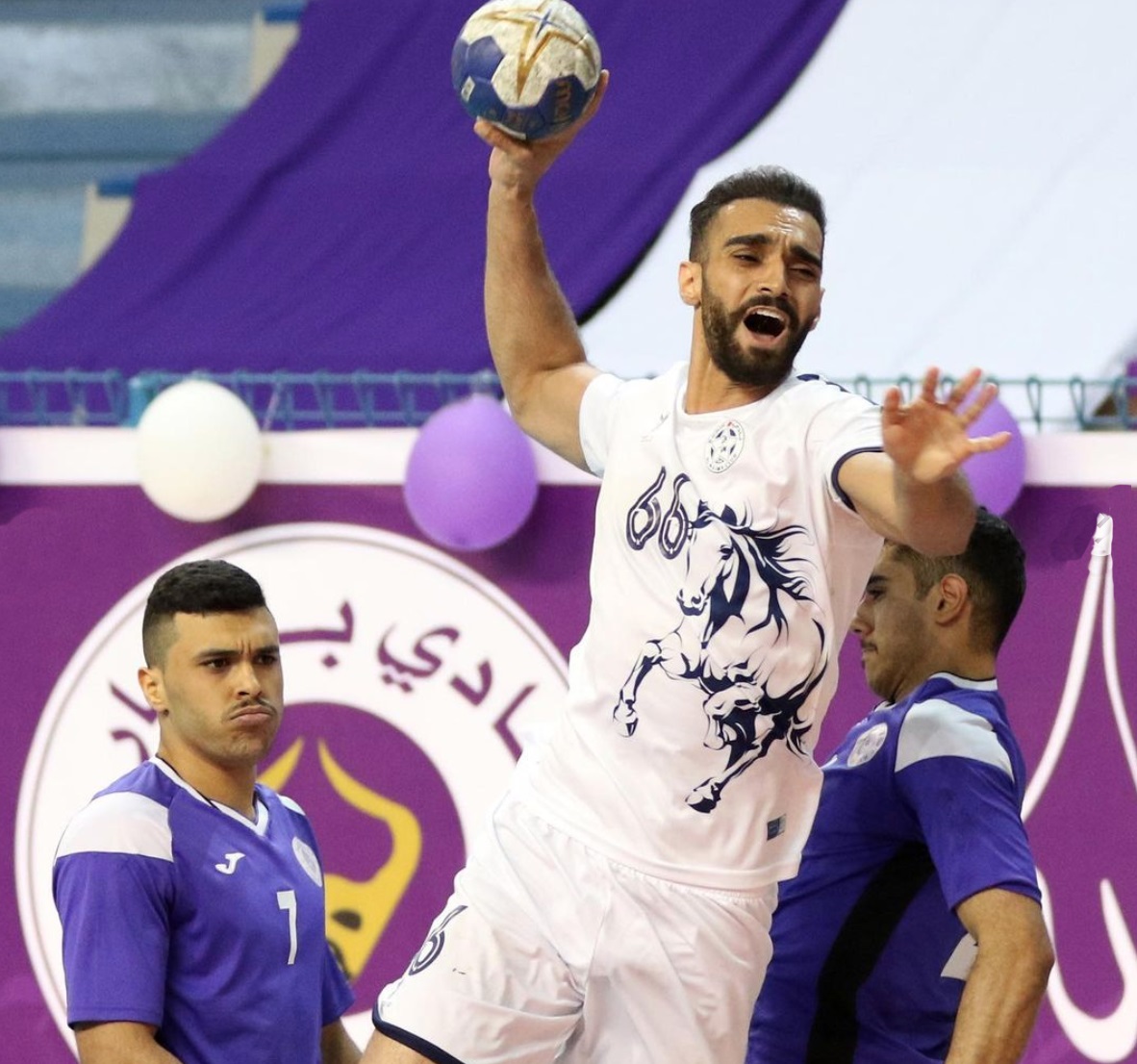 Veteran Jaffar Abdulqader did his best to keep Barbar in the game, but Najma were just too good on the night and goals from Bilal Basham and Komail Mahfoodh put them ahead 29-24. Abdulla Abdukarim then pegged the final score with the game’s last goal.

Najma were already in control of the contest in the first half, taking a 16-11 lead into the locker rooms. For Najma, Abdulhussain had plenty of help from the offensive end. Mahfoodh and Mahdi Saad shared the honours of joint-top scorers in the win withsix goals apiece, while Ali Eid contributed five.

They also got big contributions from Hasan Madan, Mohammed Mirza and Ali Mirza, among others. For Barbar, Jaffar Abdulqader was the game’s top scorer in the loss. He finished with seven goals. Meanwhile, taking the league’s bronze medals were Al Ahli. They claimed third place overall following a 34-24 win over Samaheej in their final classification contest held on Tuesday.