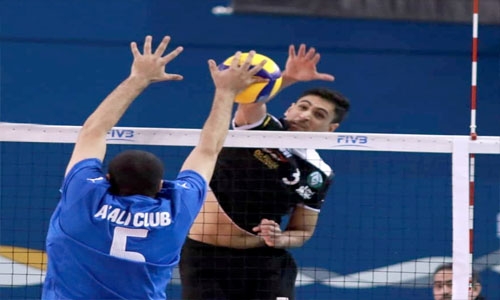 Ahli battled back twice from behind to overcome a tough challenge against Al Najma in a five-set thriller, while Bani Jamra defeated A’ali in four.

In Ahli’s win, after falling behind 1-2, Ahli was able to scrape through and extend the contest to a decisive fifth set.

Ahli claimed their 12th win in 13 matches while a battling Najma suffered their seventh loss to go with six wins.

They had a good start to take a 2-0 lead, but A’ali fought back and were determined to extend the contest.

It was only their fourth victory in 13 matches, while A’ali were handed their 11th defeat to go with just two wins.

League action continues tonight with another two matches on the schedule.