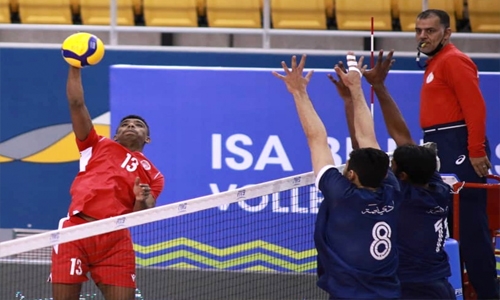 Both matches took place at the Bahrain Volleyball Association arena at Isa Sports City in Riffa. Muharraq were dominant from start to finish in a 3-0 (25- 16, 25-15, 25-19) of Al Najma in a match that was decided in just over an hour.

The defending champions claimed their 12th victory in as many games as they remained the only unbeaten team in the league, while Najma suffered their sixth loss in 12 outings.

It was a tight finish in the contest as both teams were deadlocked at 15-all in the fifth and decisive set.

Dar Kulaib then came away with three of the next four points to seal the result.

With the result, Dar Kulab claimed their ninth victory in 12 matches while Nasser suffered their seventh loss to go with five wins