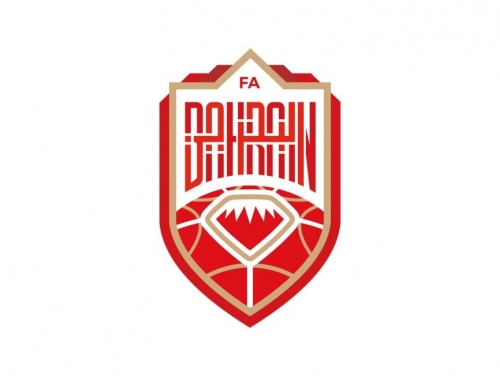 The Bahrain Football Association announced yesterday that it has postponed the final of this year’s BFA Cup, which was scheduled to take place last night. No new date has been given for the tie, which was set to be played between recently crowned King’s Cup champions Muharraq and Busaiteen.