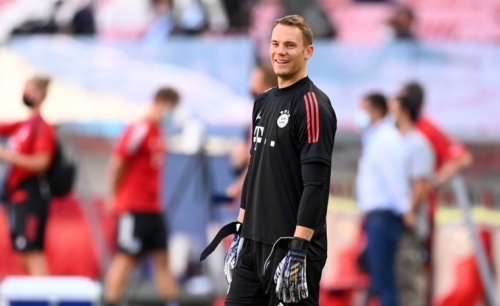 There were no positive cases or other incidents in Lisbon and western Germany as the Champions League and Europa League have been able to complete their season with mini-tournaments amid strict coronavirus rules. The Champions League final later Sunday between Paris Saint-Germain and Bayern Munich marks the end of the European season at a time when other leagues have already started the 2020-21 campaign.

The decision by UEFA to complete the Europa League and Champions League behind closed doors in a changed mini-tournament format in western Germany and Lisbon appears to have been the right one.