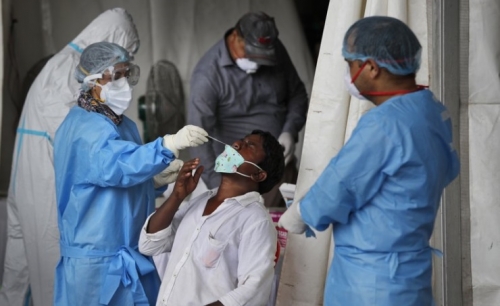 In June, India began using cheaper, faster but less accurate tests to scale up testing for the coronavirus — a strategy that the United States is now considering. These rapid tests boosted India’s testing levels nearly five-fold within two months. But government numbers suggest some parts of the country might have become over reliant on the faster tests, which can miss infections. Experts warn that safely using them requires frequent retesting, something that isn’t always happening.

Cases surged faster than labs could scale up testing once India’s harsh lockdown was relaxed. So far authorities have rationed the use of the more precise molecular tests that detect the genetic code of the virus. But on June 14, India decided to bolster these with faster tests that screen for antigens, or viral proteins, The Associated Press (AP) reported.