For once, Nadal found wanting as he is flummoxed by IT gremlins | THE DAILY TRIBUNE | KINGDOM OF BAHRAIN 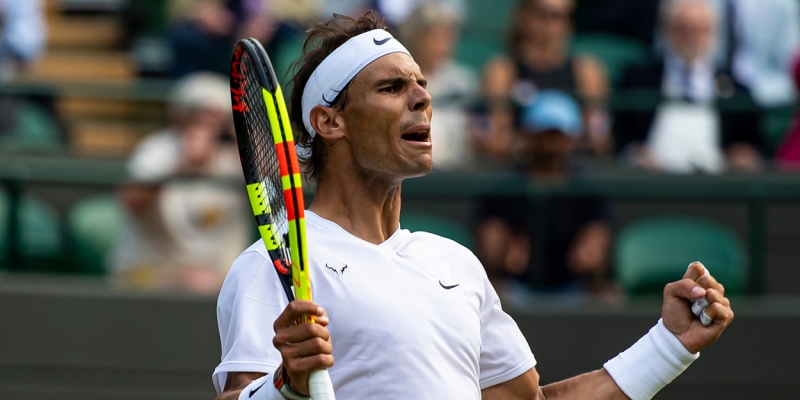 Throughout his incredible career, it has taken a pretty special opponent to worry Rafa Nadal but the Spanish great met his match in the form of Instagram Live on Monday. Push the 33-year-old into a corner on a tennis court and he inevitably unleashes a wickedly spinning forehand or backhand to crush the spirit of the guy across the net.

Fans logging on to the social media platform for Nadal’s eagerly-anticipated live chat with Roger Federer saw a very different side of the Mallorcan. He may have 19 Grand Slam titles, one shy of Federer’s all-time men’s record, but when it comes to IT skills, he resembled a Sunday morning park hacker crumbling under pressure.

With 40,000 viewers logged on, a flummoxed Nadal stared into cyberspace, trying to figure out why the Swiss maestro, isolating at home in Switzerland, refused to appear.

Eventually, to Nadal’s obvious relief, the great man popped up to share a few minutes of chitchat about how each is dealing with the shutdown of tennis because of the coronavirus pandemic. “Finally!” Nadal said to a chuckling Federer. While Federer said he has been practising against a wall, when not entertaining his four children, Nadal said he has not struck a ball.

Corona casualties increased to 3377, deaths to 149