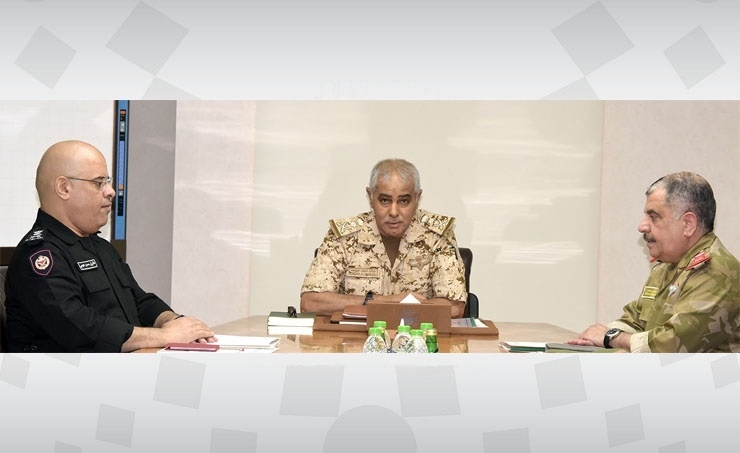 The committee discussed means to further develop the joint cooperation and coordination among the military and security agencies in the Kingdom to strengthen the pillars of security and stability, as well as preserve the nation’s hard-won achievements and capabilities.