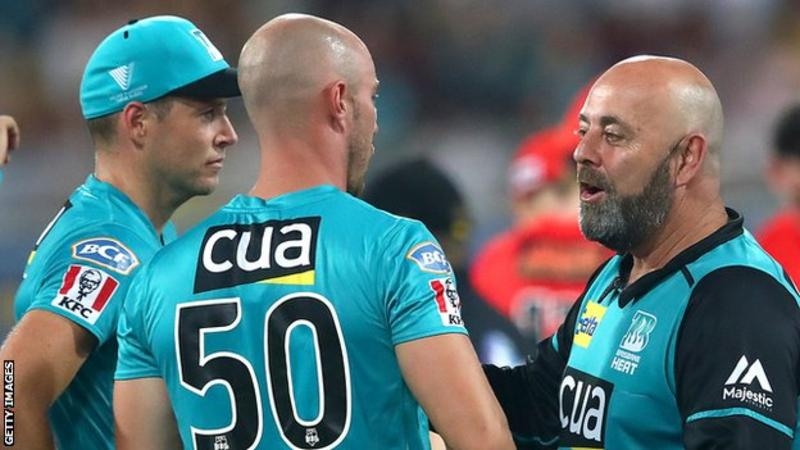 Former Australia batsman and coach Darren Lehmann will have a heart bypass operation after falling ill on Wednesday, his 50th birthday.

Lehmann, who played in 27 Tests, will have surgery in Brisbane on Saturday.

Lehmann, who also played in 117 one-day internationals and helped Australia win two World Cups, coached the national team from 2013 to 2018.

He returned to coaching for the latest Big Bash League, which concludes on Saturday, but failed to lead Brisbane Heat into the play-off phase.

Lehmann was also appointed coach of the Northern Superchargers, based in Leeds, for the inaugural season of The Hundred, which begins on 17 July.

He was Yorkshire's overseas player from 1997 to 2006 and helped them to their first County Championship title in 33 years in 2001.

Yorkshire director of cricket Martyn Moxon added: "He's been a great servant for Yorkshire County Cricket Club over the years and we wish both him and his family well in the coming weeks."