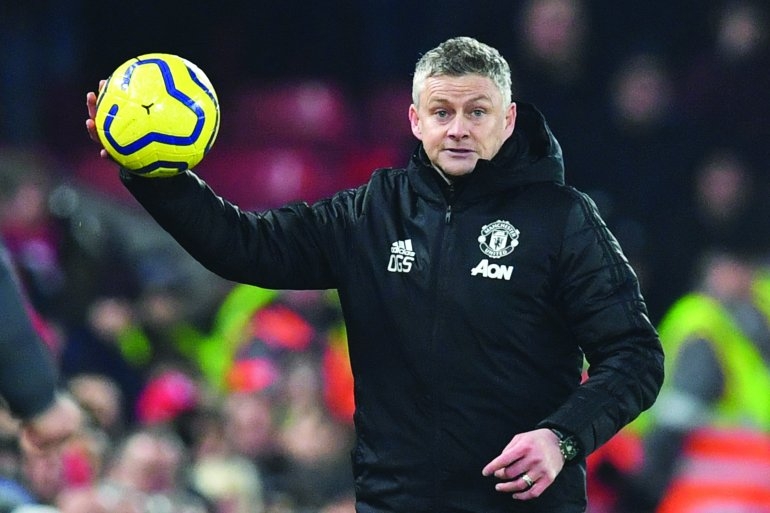 Outspoken TV pundit Neville had said in a podcast after United’s 2-0 defeat at leaders Liverpool on Sunday, which left the Red Devils 30 points behind their rivals in the Premier League, the club was in a mess.

The former United captain pinned much of the blame for the team’s current problems on the recruitment undertaken by chief executive Ed Woodward.

But with United still fifth in the league and competing in three cup competitions, Solskjaer believes it is not the right time to start a blame game.

“We’ve just lost to Liverpool, who you all say are fantastic and we have been in the game until the last kick of the ball,” he said at his press conference on the eve of United’s Premier League game with Burnley on Wednesday.

“For me, that is strides forward.

“The signs are there that we’re on the right track, definitely