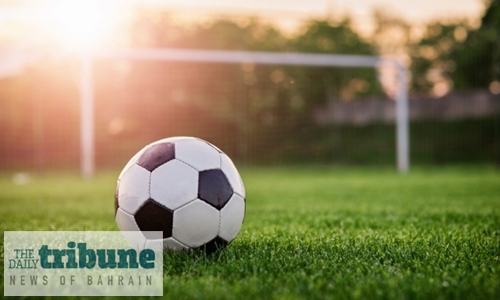 Bahrain’s clubs have been drawn in a pair of tough groups for the 2020 AFC Cup. The draw was held yesterday at the AFC House in Kuala Lumpur. Two slots have been allocated in the competition’s West Asia zone for Bahrain clubs. They are Manama and either former AFC Cup champions Muharraq or Riffa.

Manama were drawn in Group A alongside defending champions Al Ahed of Lebanon, Al Jaish of Syria and another team that is yet to be determined from either Oman or Palestine. Muharraq or Riffa will then be playing in Group C which includes Al Jazeera of Jordan, Dhofar of Oman and Qadsia SC of Kuwait.

A total 48 teams will be vying for the 2020 AFC Cup, with the group stage divided into five zones. The 2020 season kicks off with the preliminary stage on January 22 with the final scheduled for November 7.

The stakes for the upcoming edition have been raised even higher after the AFC Executive Committee’s decision to allocate the 2020 AFC Cup winners with a guaranteed spot in the play-off stage of the 2021 AFC Champions League.