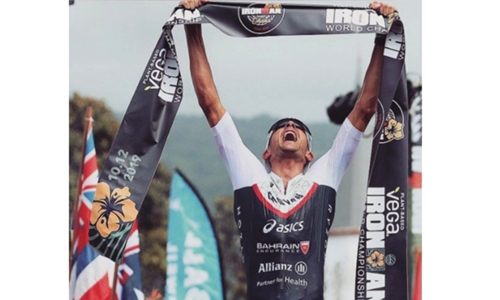 The win is the third for Jan Frodeno, who broke the record after clocking 7:51:13. In the 3.8-km swimming race, Jan Frodeno and his team mate, Alistair Brownlee , finished behind Josh Amberger, who finished first by 47:28 seconds. In the 180-km bike race, Frodeno and Brownlee were among the first five, clocking 04:16:02 and 04:19:58 respectively.

In the marathon, Jan Frodeno came first with 02:42:43, breaking the existing record. Meanwhile, Daniela Ryf failed to defend her title after coming 13th in the race. Ryf who was a favourite, said that she had suffered from health problems days before the championship.

Significant work to do, but Brexit still possible: Johnson