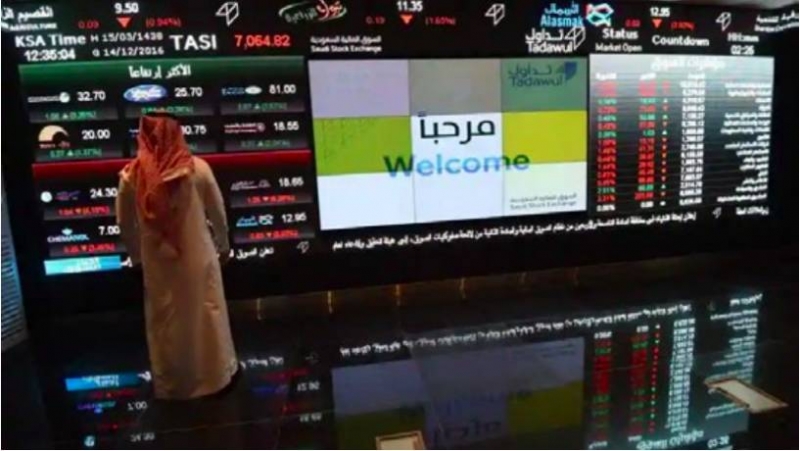 Saudi Arabian stocks dropped sharply yesterday as banking and petrochemical shares weakened, while builder Arabtec Holding posted its sharpest single-day rise in two and half years after announcing a potential merger, helping to lift the Dubai index. Saudi’s index was down 1.1 percent.

It jumped as much as 20pc in May, led by foreign investors who have been net buyers every month this year as Saudi stocks joined the MSCI and FTSE Russell emerging market indexes. The market remains under pressure with the kingdom’s economy at risk of contraction and Middle East funds planning to reduce investment in Saudi Arabia. In Dubai, the index rose 0.4pc, with its largest listed developer Emaar Properties gaining 0.6pc.

Arabtec Holding soared 11.3pc, its biggest single-day gain since February 2017. The firm said on Tuesday it had begun a review to explore the possibility of merging its construction business with Abu Dhabi’s private rival Trojan Holding. The builder’s shares traded at 1.77 dirhams, down from 28.73 dirhams at their mid-2014 peak when property prices began to head downwards.