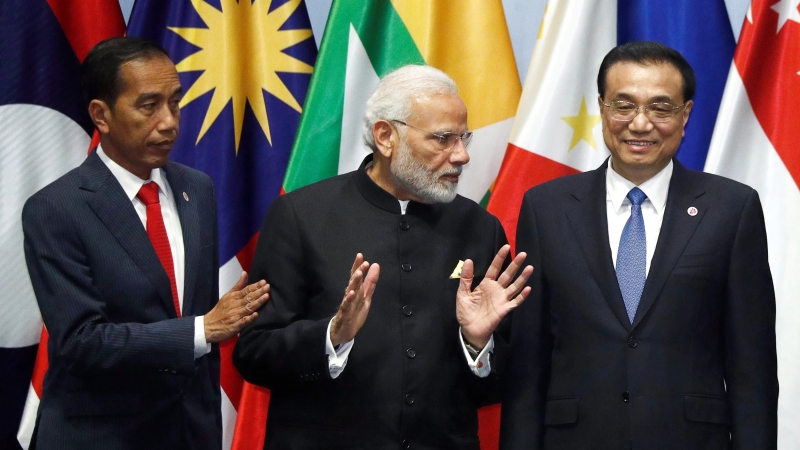 India and the 10-member Association of Southeast Asian Nations (ASEAN) have agreed to review their decade-old free trade pact, they said yesterday, as India’s deepening trade deficit prompts local industries to demand changes to trading arrangements. Their joint statement, issued after a trade ministers’ meeting in Bangkok, did not spell out any details of the review but said it aimed to make the agreement more “user-friendly and simple”.

Hit by cheaper imports, small- and medium-scale industries in India, such as textile manufacturers and small farmers, have demanded the government take a fresh look at trade with ASEAN, which groups Brunei, Cambodia, Indonesia, Laos, Malaysia, Myanmar, the Philippines, Singapore, Thailand, and Vietnam.

A panel of officials from India and ASEAN countries will work on the “details of the review and submit an update” at the next meeting, the statement said. India’s trade minister Piyush Goyal said in a tweet that the review will “help protect the interests of our industry & farmers, create jobs & boost ‘Make in India’”.