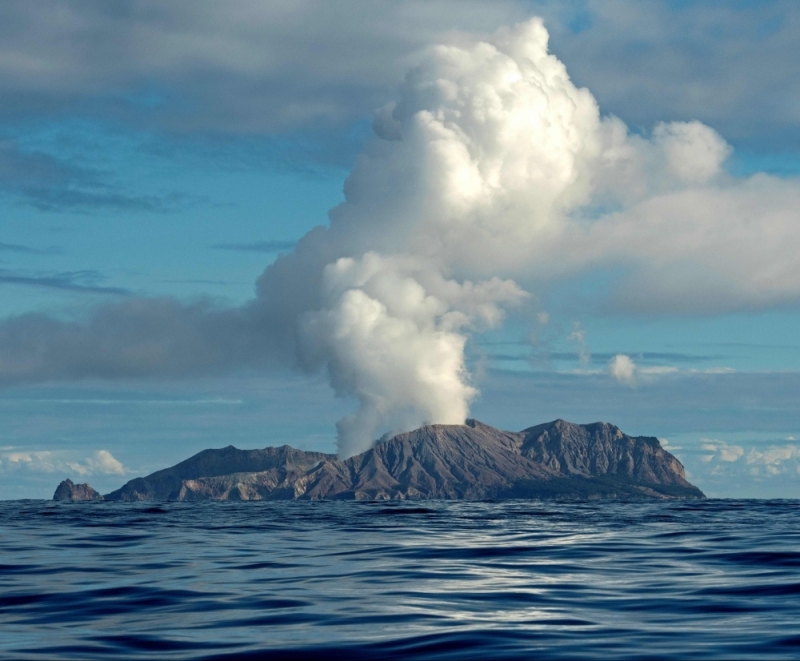 Police say it's too dangerous to access White Island right now -- and according to experts, it's not yet clear when it will be safe.

The island remains a no-fly zone, and emergency services are unable to go on the island as there's a risk it could erupt.

Dr. Jessica Johnson, a volcanologist at the University of East Anglia in England, said that eruptions could be unpredictable if they involved water.

"There is a chance of another eruption of similar size ... and potentially bigger," she said.

Derek Wyman, a senior lecturer at Sydney University, said the authorities would need to monitor the volcano for around a week to see if the volcanic activity continued, especially as there was no way to predict whether it would erupt again.