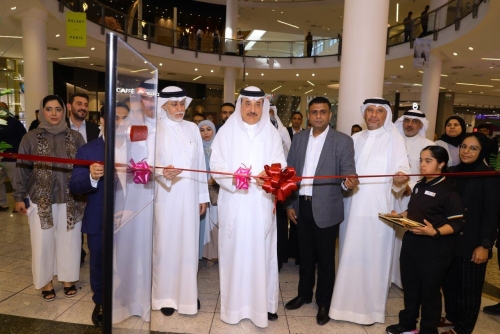 Al Rashid Group held a ceremony to mark the anniversary of Centrepoint at City Centre Bahrain Mall, on Wednesday, under the patronage of Jameel bin Humaidan, the Minister of Labour, who hailed the role of the retail sector in attracting and employing Bahrainis. 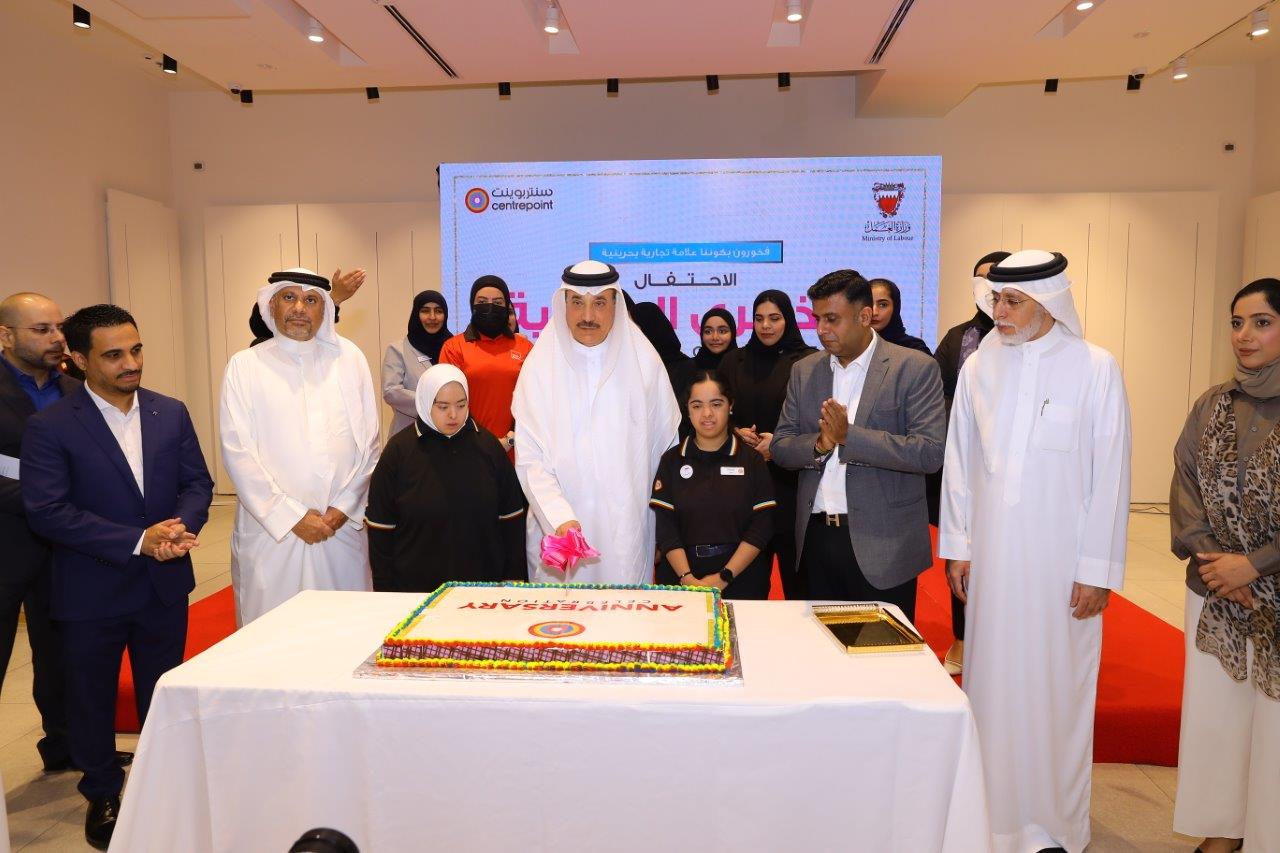 Humaidan praised Al Rashid Group’s support for the employment programmes and initiatives of the Ministry of Labour and for creating many attractive job opportunities for citizens in various administrative and technical jobs. 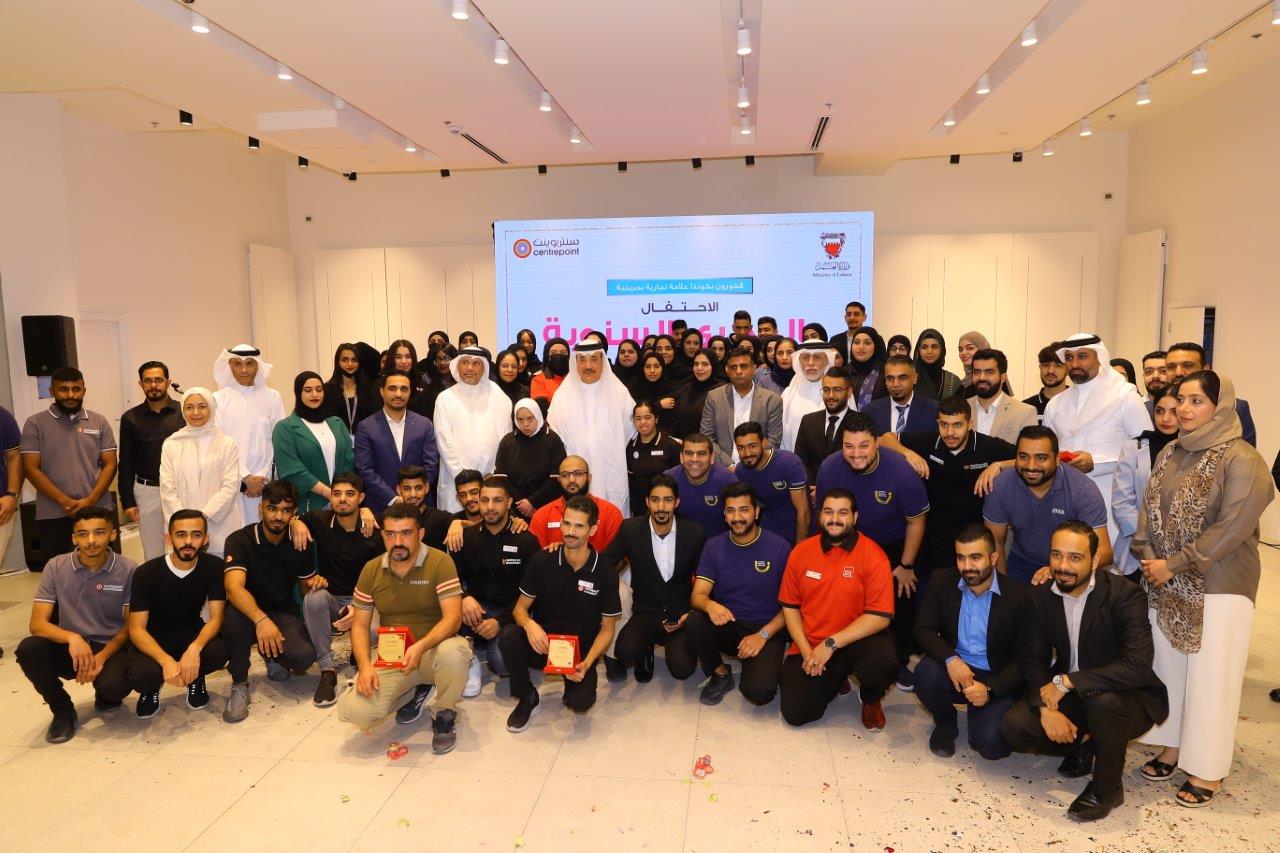 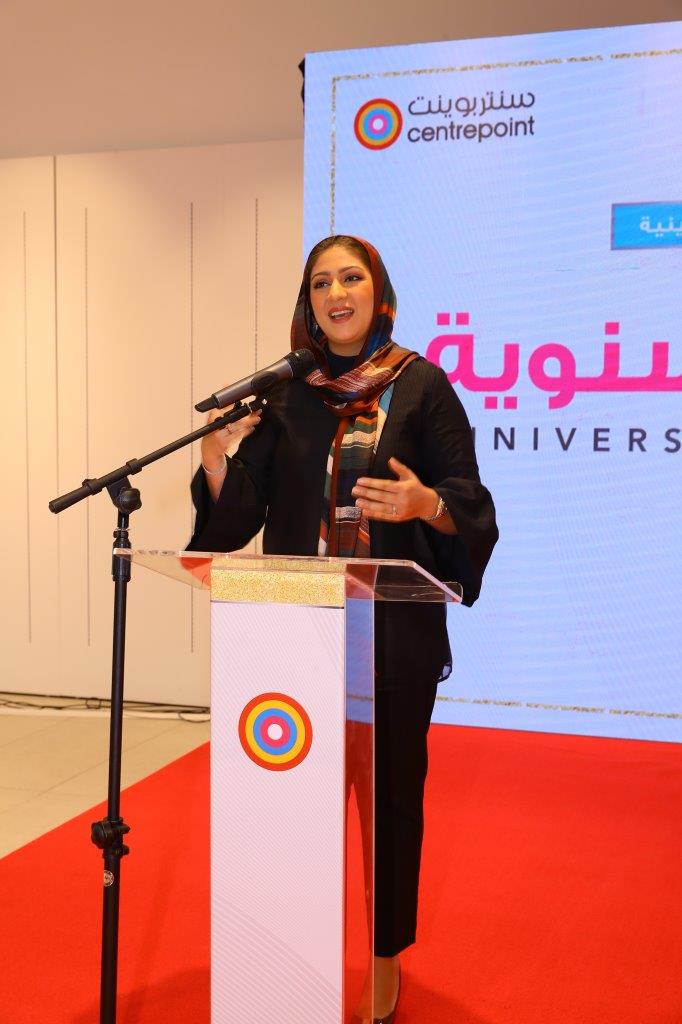 Sandeep Narain, the Territory Head of Al Rashid Group, stated that since the start of Al Rashid Group in the Kingdom of Bahrain, it has relied on Bahraini Nationals. He mentioned that the Bahrainis had contributed extensively towards developing the retail sector. 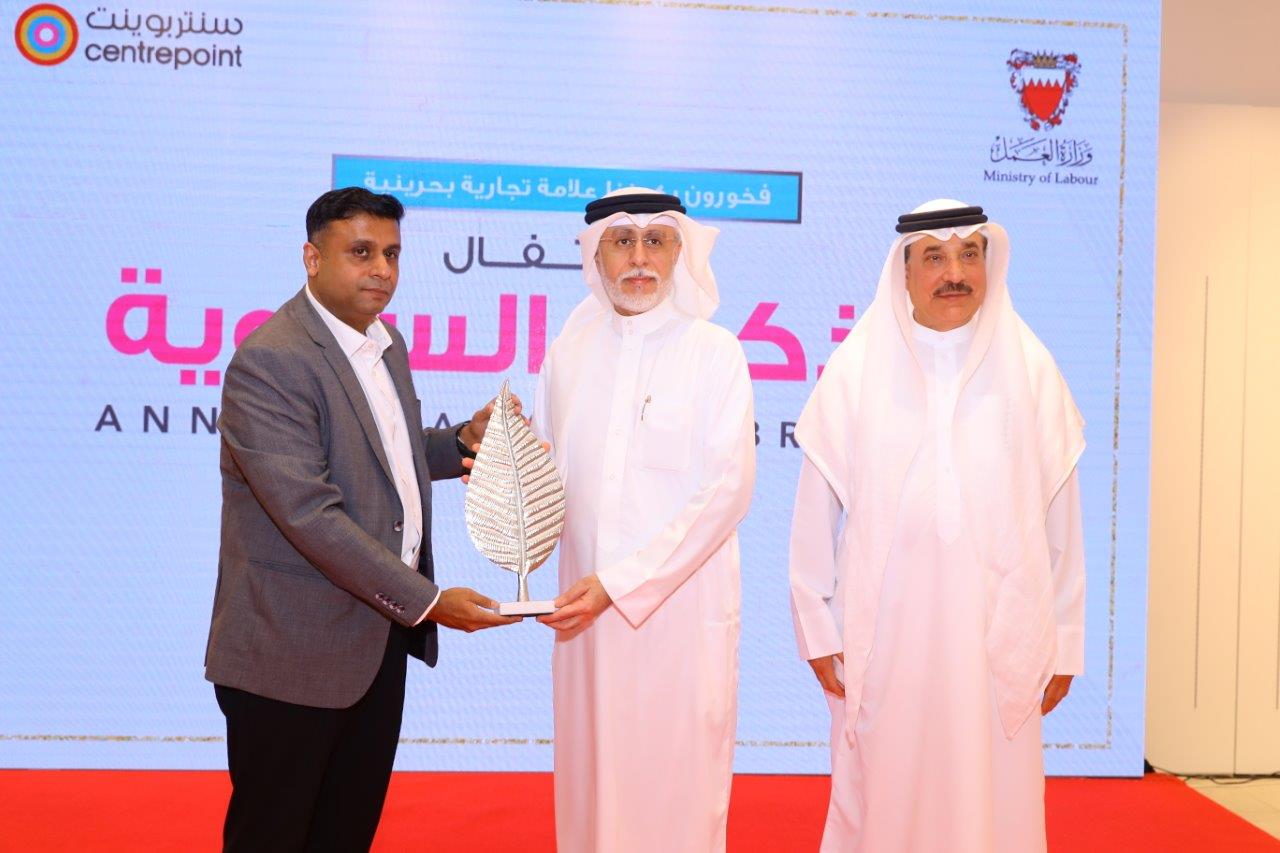 Praising the Ministry’s support for various institutions and companies operating in the private sector, he also stated that Al Rashid Group had attracted many promising Bahrainis to work at several levels in the company. 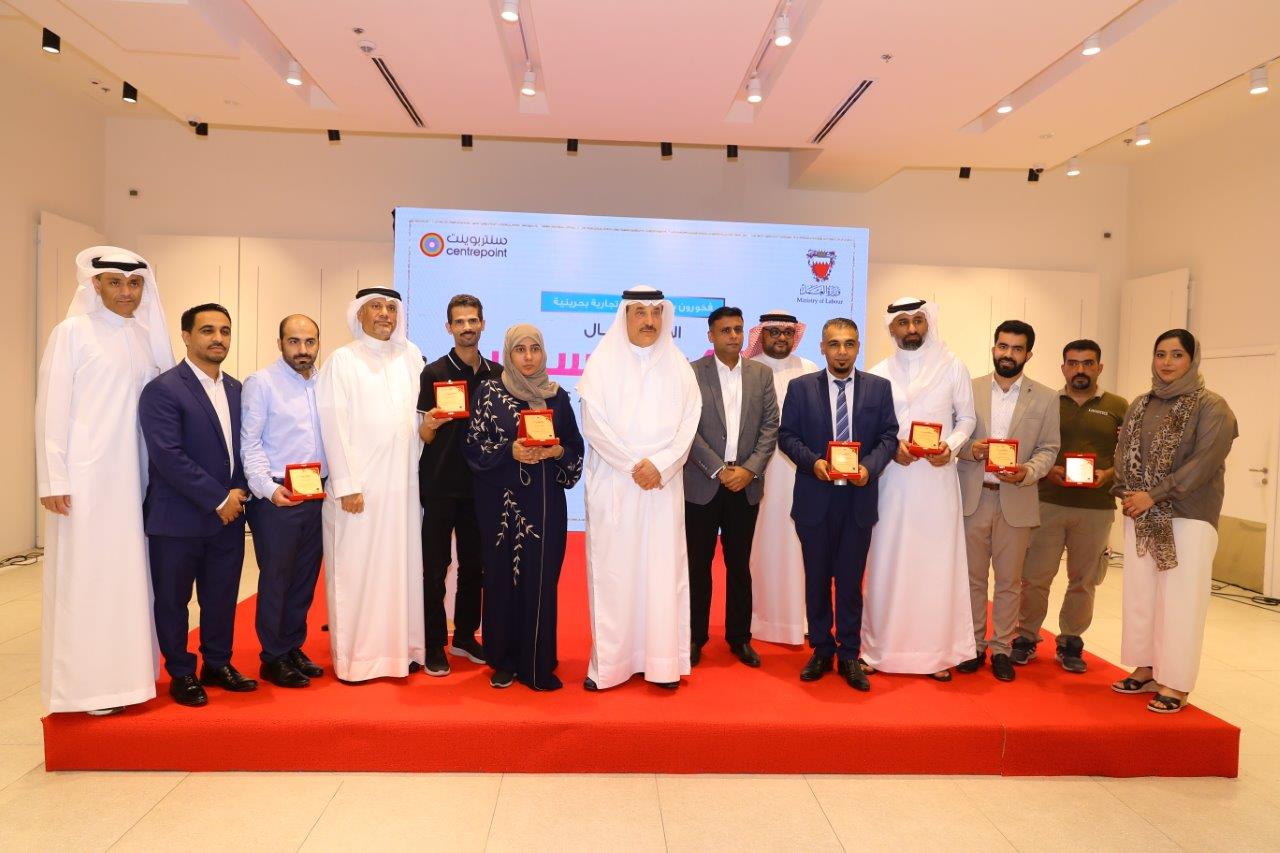 “51% of job vacancies are allocated for Bahraini citizens during 2021-22. All these citizens are registered with the Ministry of Labour. Humaidan honoured a number of Bahraini employees who have spent 15 years and above in Al Rashid Group.” The Centrepoint anniversary celebrations will start for its customers today with attractive offers from Splash, Mothercare, Shoemart & Lifestyle.