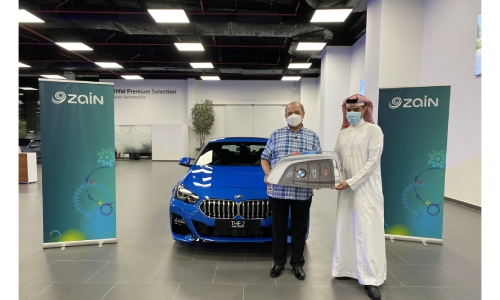 Zain Bahrain, a telecommunications industry innovator in the Kingdom, has recently launched ‘Zain Mega Contest 4’, offering Zain Bahrain customers the chance to win exciting monthly prizes that include cash prizes that make up a total of $53,800, and four BMW X1 cars as the mega prizes for one winner every three months during the campaign which will run until 31st March 2023. 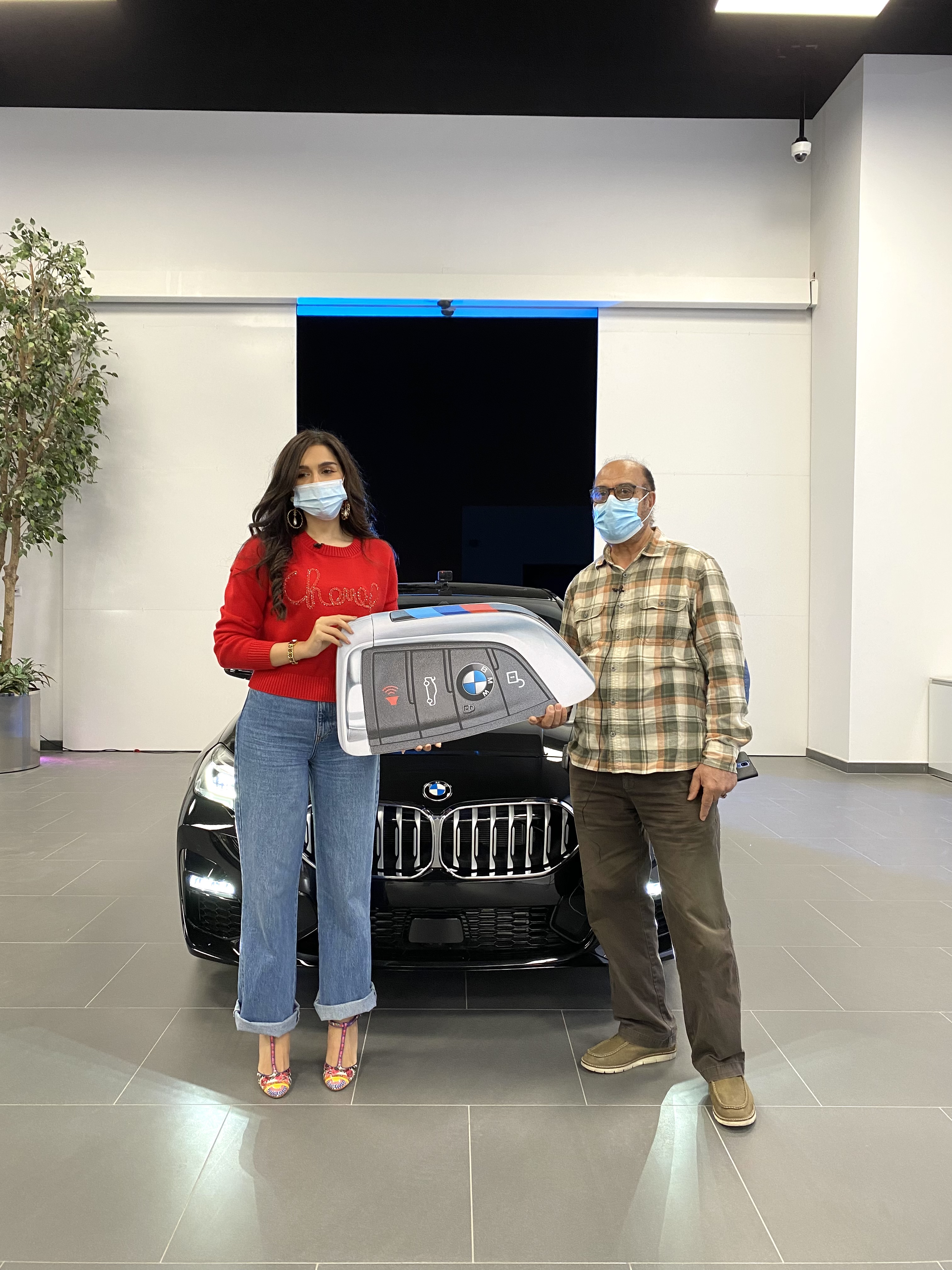 The new promotional campaign is a question-and-answer digital-based contest; customers will be charged a 250 fils for a chance to win one BMW X1 or a cash prize of $7000 each quarter. In addition to a monthly prize of $1000 for two contestants.

Zain Mega Contest also contains a free contest that allows one customer to win $150 every month by answering one question a day, where each correct answer gives them 10 points and ten entries at the draw. 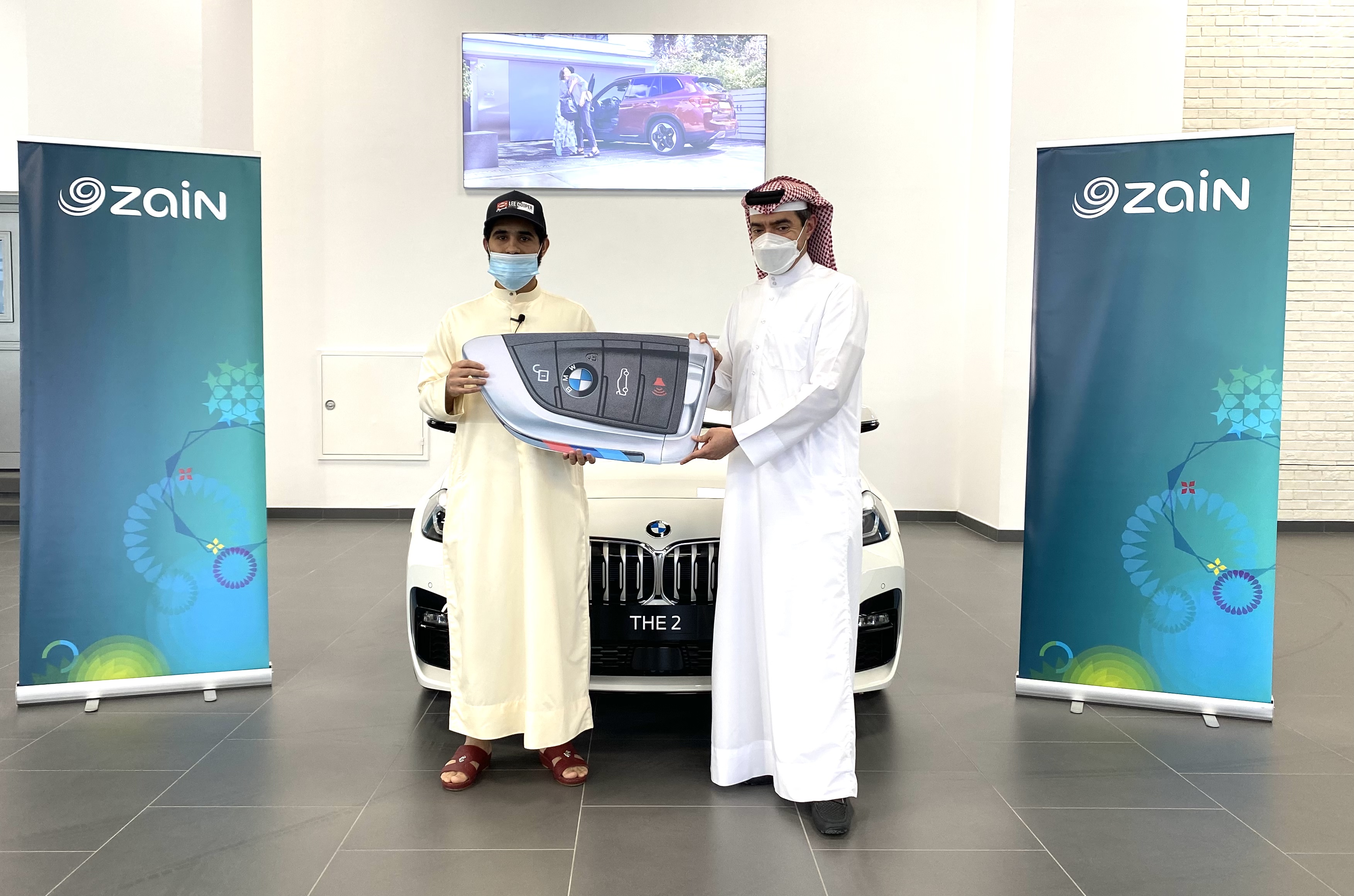 As the mega prize winners of the competition, each participant received a brand-new BMW 218i Series 2. Since the competition’s launch in 2019, there has been a total of 2310 winners. ‘Zain Mega Contest 4’ started on 6th April 2022 and will run until 31st March 2023. 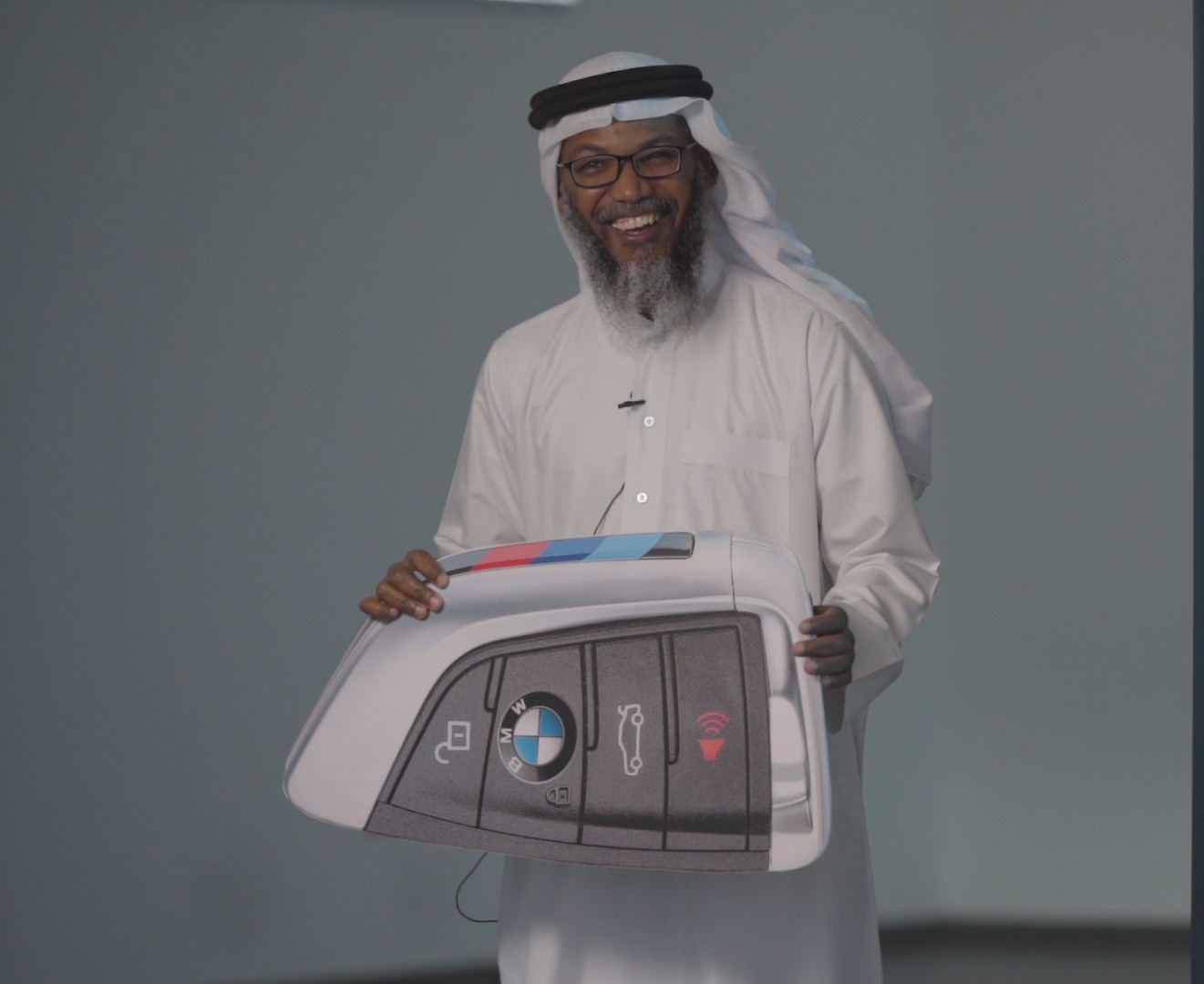 Plus, both free and premium contests will be getting double points on Fridays and daily happy hours (4 pm-6 pm). Also, Zain Bahrain congratulated the lucky winners of its Mega Contest 3, which ended on 31st March 2022. The winners are Mahmoud Elghonemi, Ali Haidari, Ali Yunis Ali, and Hasan Althawadi.