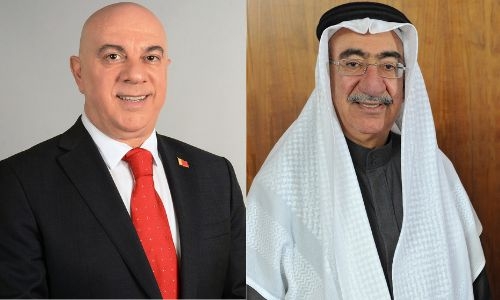 Q1 total comprehensive income attributable to the shareholders of Trafco Group was 2022 BD 1.72m compared to BD 1.35m during the same period of previous year, with an increase of 27%. Trafco Group chairman Ebrahim Zainal stated that due to the current market situation the performance of subsidiary companies was better, in particular Awal dairy company which was able to maintain the prices against the competitors and drove an increase in its revenues.

From another side, the mother company performance has relatively improved during this period which was reflected in higher revenues and better gross margin compared to last year. Azzam Moutragi, Group CEO has stated that the reason for the increase of the total comprehensive income during this quarter was due to drastic increase in the fair value of investments which also reflected in the assets.