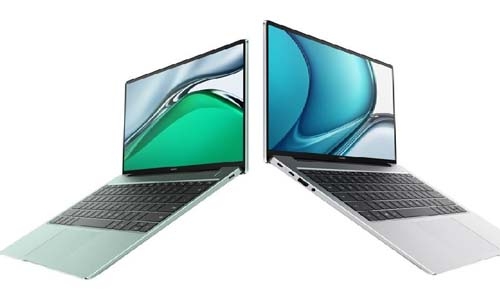 The display supports a 2.5K resolution (2520x1680) and superb pixel density at 213 ppi for showing off even the minutest detail.

The HUAWEI MateBook 14s provide an immersive viewing experience, thanks to its narrow bezels on the sides while maintaining a high screen-to-body ratio of 90% that lets you immerse yourself in the content.

With it, the laptop supports 13 hours of continuous 1080p video playback, which lets you fully immerse yourselves in productivity tasks for an extended period. 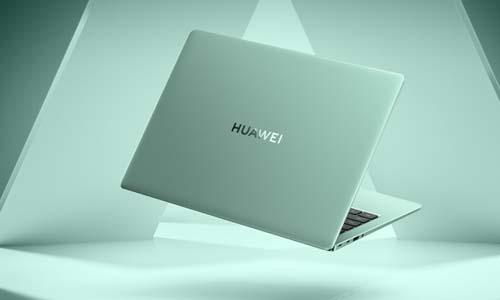