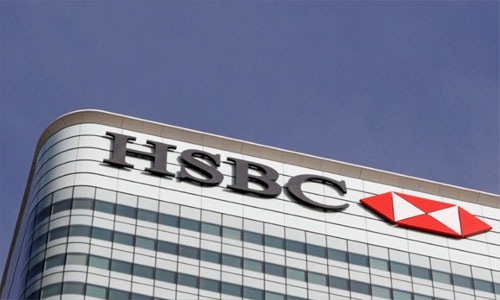 HSBC has agreed to sell its French retail bank to Cerberus-backed My Money Group in a deal that will mean a loss of around $2.3 billion for the British bank but end its long struggle to dispose of the business as it focuses on Asia.

The deal announced on Friday sees HSBC, take another significant step in a wider retreat from slow-growing European and North American markets where it has struggled against larger domestic players.

Meanwhile, Cerberus continues to snap up banks in Europe, where the U.S. based private equity fund already owns stakes in Deutsche Bank and Commerzbank. The deal will see My Money acquire HSBC’s 244 branches, around 3900 staff and 24 billion euros in assets, creating at a stroke what My Money described as a new challenger bank in France’s crowded retail banking landscape.

“Our aim would be for the bank to return to profitability, three years after we have taken control of it,” My Money Chief Executive Eric Shehadeh said in a statement.