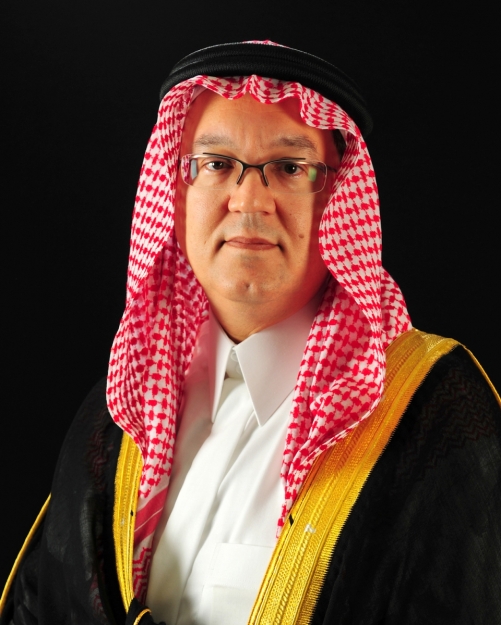 Bank of Bahrain and Kuwait (BBK), one of the largest commercial banks in Bahrain, and Ithmaar Holding, the parent of Ithmaar Bank, which operates the largest Islamic retail banking network in Bahrain, have entered into initial talks with regards to exploring a potential acquisition by BBK of Bahrain operations of Ithmaar Bank.  The acquisition also includes specific assets of IB Capital, a wholly-owned subsidiary of Ithmaar Holding.

The plans, which are subject to shareholder and regulatory approvals, are still in the preliminary discussions phase and subject to the completion of due diligence by both parties. When implemented, the plans will significantly expand BBK’s already large operations in Bahrain and add a turn-key, full-service Islamic banking solution, while also bolstering the already well established Ithmaar Bank brand and position it to better capitalize on opportunities for growth.

Details of the plans will be announced in due course, following necessary approvals. The chairmen of both institutions issued a statement welcoming the announcement:

“BBK has long played a key leadership role in the Kingdom of Bahrain’s banking and financial services industry,” said BBK Chairman Murad Ali Murad. “To maintain this leadership role, and as part of its ongoing business expansion strategy, BBK has been exploring opportunities to expand its activities and diversify its offerings, particularly in Sharia-compliant banking businesses. Ithmaar Bank seems a natural fit, and we look forward to exploring this possible acquisition further,” he said.

“Ithmaar Bank, an Islamic retail bank, played a pioneering role in the establishment and subsequent development of Islamic banking in the region,” said Ithmaar Holding Chairman, His Royal Highness Prince Amr Al Faisal. “A wholly-owned subsidiary of Ithmaar Holding, Ithmaar Bank is a growing, resilient bank that continues to invest in the future and plays a key role in the community.  This transaction is in line with Ithmaar Holding’s strategy of creating value for its shareholders, and we look forward to exploring this possible opportunity further,” he said.

Manama Central Market will be closed on Saturday and Sunday