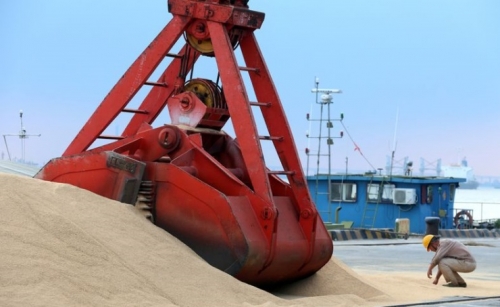 China’s soybean imports in June from top supplier Brazil soared to a record high, according to customs data released on Sunday, driven by growing demand for soybeans as China’s pig herd recovers after deadly outbreaks of African swine fever.

The world’s top soybean buyer brought in 10.51 million tonnes of the oilseed from the South American country in June, up 91% from 5.5 million tonnes in the previous year, data from the General Administration of Customs showed. The June figures were also up 18.6% from May imports from Brazil at 8.86 million tonnes, according to Reuters.

Kido Home receives over 5000 enquiries including from Bahrain