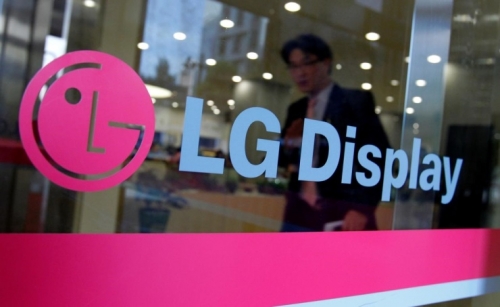 That compared with analysts’ forecast loss of 449 billion won, according to Refinitiv SmartEstimate, Reuters reported. Revenue fell 1% to 5.3 trillion won, the company said in a regulatory filing.

“Considering the prolonged COVID-19 pandemic, it is true that the macroeconomic environment is still not favorable. However, we observe that the worst is over,” said Dong-hee Suh, chief financial officer and senior vice president.

Consumers tend to buy big-ticket items at brick-and-mortar stores instead of online, and sales of expensive television sets were hurt as the pandemic kept shoppers away, analysts said. Prices for LG Display’s 55-inch liquid crystal display panels for TVs, the company’s main product, slumped nearly a fifth in the quarter versus a year earlier, showed data from WitsView, part of market researcher TrendForce.