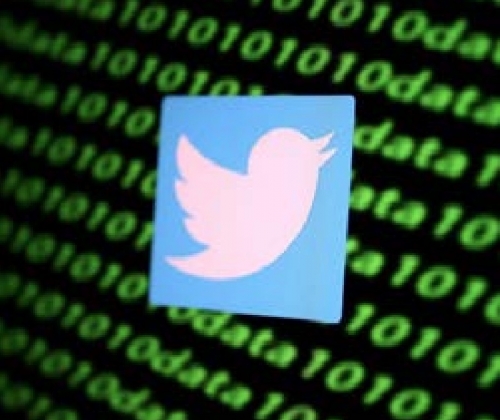 Twitter Inc said it had restored the account of financial market website Zero Hedge on its platform on Friday after concluding that suspending it was an error. In February Twitter banned Zero Hedge after it published an article linking a Chinese scientist to the coronavirus outbreak. “We made an error in our enforcement action in this case.

Based on additional context from the account holder in appeal, we have reinstated the account,” Twitter said in a statement. It gave no further detail and did not say what additional context it had received. The website, which covers mostly finance and economics-related news, posts articles using the pseudonym Tyler Durden, a fictional character played by Brad Pitt in the movie “Fight Club”.

Twitter said in February it had permanently suspended the account for violating “platform manipulation policy”. It gave no further reasons for the suspension but Zero Hedge said the social media company had received a complaint from online news website BuzzFeed over an article that contained personal information about a scientist from Wuhan and made allegations about coronavirus having been “concocted as a bioweapon”. Buzzfeed and Zero Hedge did not immediately respond to requests for comment.