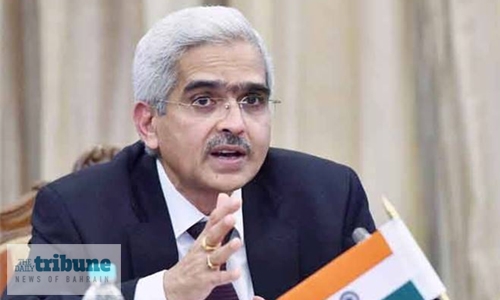 India’s central bank kept interest rates on hold yesterday, defying expectations of a sixth consecutive cut this year. The Reserve Bank of India (RBI) said the benchmark repo rate -- the level at which it lends to commercial banks -- would remain unchanged at 5.15 percent, a nine-year low.

The six-member monetary policy committee (MPC) unanimously voted to hold the key repo rate at 5.15pc while the reverse repo rate was also held at 4.90 per cent. The central bank however slashed its annual growth forecast to 5pc from 6.1pc, as consumer demand and manufacturing activity contracts.

The RBI reiterated that it would maintain an accommodative stance as long as it is necessary to revive economic growth which slowed to 4.5pc in the September quarter from 7pc a year ago, to stand at its lowest in more than six years.

“The MPC recognises that there is monetary policy space for future action. However, given the evolving growth-inflation dynamics, the MPC felt it appropriate to take a pause at this juncture,” the committee said in a statement.