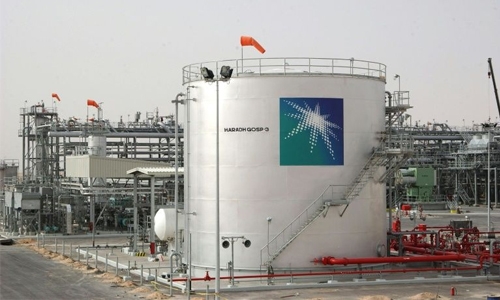 Saudi Aramco will supply Indian Oil Corp Ltd an extra 2 million barrels of crude every month during July-December, an executive of the state-run Indian company said yesterday, as New Delhi looks to make up for the loss of supplies from Iran due to US sanctions. Last month, Saudi Arabia approached Indian buyers offering them additional supplies to compensate for loss of Iranian oil after the United States’ sanctions kicked in.

The United States had imposed new sanctions on Iran in November last year, but gave a six-month waiver to eight countries, including India, which allowed them to import some Iranian oil. Indian Oil has a term deal to buy 5.6 million tonnes from Saudi Aramco in 2019/20 and an option to buy additional 2 million tonnes.

“We have told them we will be taking 2 million barrels every month for six months from July (about 1.6 million tonnes in total) and they have agreed,” said AK Sharma, Indian Oil’s director (finance).