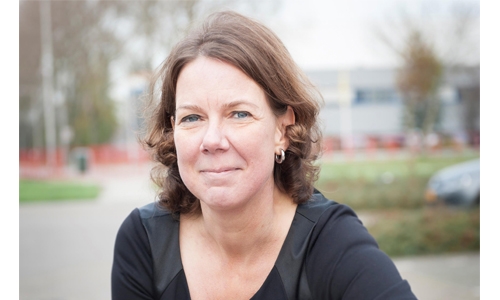 Consumer rights groups in Belgium, France, Italy, Luxembourg, the Netherlands, Portugal and Spain asked their national regulators to look into practices on AliExpress, which mostly hosts Chinese sellers. “If Alibaba wants to trade on the European market, it must respect the rules that apply here. That is not negotiable,” said Sandra Molenaar, head of the Dutch consumer association Consumentenbond. The Consumentenbond also noted that AliExpress’ terms and conditions force consumers to go to arbitration in Hong Kong if they have any dispute, while EU laws give them the right to go to courts in their own country.

French consumer group UFC-Que Choisir meanwhile said that French clients were not being provided with documentation in French. France’s DGCCRF anti-fraud office said it took the complaint seriously, as did AliExpress. “We will look attentively at the complaint which we have received and we are ready to engage in discussions with the European Commission and competent authorities,” the company told AFP. “We respect the rights of consumers and we are very attentive to their concerns.”

The complaints came a day after Alibaba’s founder Jack Ma was in Paris for a tech conference, where he wryly suggested Europe should spend more time fixing problems than creating laws and rules. “If you think the tech revolution is a problem, I am sorry to say that it has just started,” said Ma. “If you think it is an opportunity, it is only beginning. One thing changes: your mentality.” On Wednesday, Alibaba announced its net profit more than tripled to $3.8 billion in the first quarter.