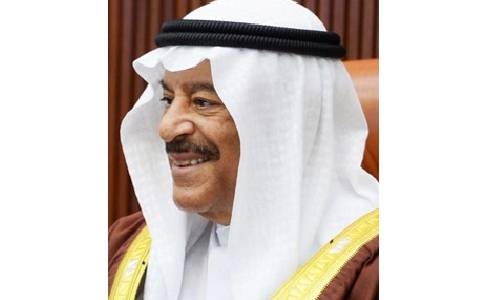 According to the decree, Ali bin Saleh Al Saleh was appointed Chairman of the Shura Council. The decree shall take effect from the start of the sixth legislative term of the Shura Council and the Council of Representatives, and shall be published in the Official Gazette.

Al Saleh extended his deepest gratitude to His Majesty on the precious royal trust bestowed upon him. He said that the royal trust is a source of great pride and impetus to carry on his efforts to deepen the achievements and successes of HM the King’s democratic approach and strengthen its system.

Al Saleh thanked HM the King, reiterating loyalty and allegiance to HM and his keenness to carry out his constitutional duties to the fullest.