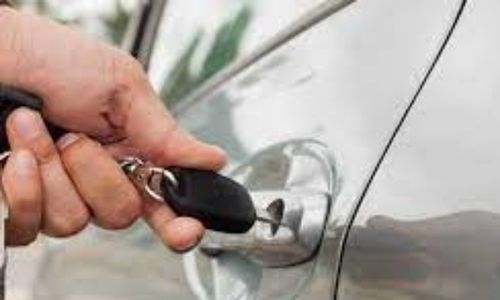 A man found guilty of forging his ex-wife’s signature and selling a car she owned without her consent had landed in jail for three years.

The High Appeals Court passed the ruling in a case accusing the ex-husband of fraud, forgery and car theft. Case files say the man, in his forties, took the car from his exwife, offering to repair it, when it broke down.

The woman said the incident occurred when she was on her way to meet the man to allow some time for him with their son. “His call came when I was trying to get help from passers-by.

“I told him about the situation. “He then came to us and offered to get the car repaired from a shop in Isa Town. However, the next day, when I went to the workshop to check the car, I was shocked.

“The workers there told me he took the car to another workshop. But, when I called him, he demanded BD2,000 for the car.

“Later, I found that he had sold my car to someone after counterfeiting my signature,” she told prosecutors. Police found that the man had sold the car to a person from whom he had bought another vehicle but was yet to close the deal.

“He offered the car in exchange for the vehicle he bought from me, and I accepted,” the buyer said. Public Prosecutors said the suspect admitted to the crimes committed by him during interrogation.