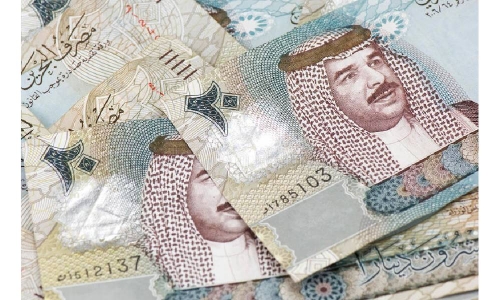 The Court rejected an appeal filed by a Bahraini man who had sued the Ministry of Labour for removing him from the list of those receiving unemployment compensation.

This came after the Ministry provided sufficient evidence confirming that the defendant declined four job offers that were on par with his qualifications and experiences without valid reasons.

“I was surprised to learn that my file was cancelled,” the plaintiff said during the court hearings of his case, attributing his decision to decline the offers to the fact that he was not in the Kingdom.

“I appealed their decision, and it was rejected,” he added. Meanwhile, the Ministry presented evidence that the plaintiff turned down four job offers.

“The plaintiff holds an intermediate school certificate and he was provided with four job offers, all of which he declined,” the Ministry of Labour’s legal representative told the court.

The Court ruled in favour of the Ministry after accepting the evidence provided by its lawyer, adding that it practised within its scope of responsibilities.