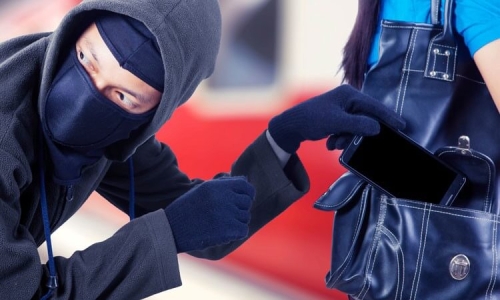 A 36-year-old man landed in the police net after investigations into multiple complaints regarding theft and swindling from citizens and shop owners. The Southern Governorate Police Directorate said they arrested the man after investigating reports of cash theft.

Several shops owner complained that they were swindled out of undisclosed amounts of money by an unidentified man. "Shops owners said the person moves out quickly after accomplishing his tasks." Police started gathering evidence and scoured through CCTV footage in

their hunt for the culprit behind the crime. The evidence thus gathered led investigators to identify the suspect and arrest him, said the Police Directorate. Further investigation also revealed that the man in custody was a wanted person with multiple cases registered against him. Police said they are taking necessary legal actions to refer the suspect to Public Prosecution.