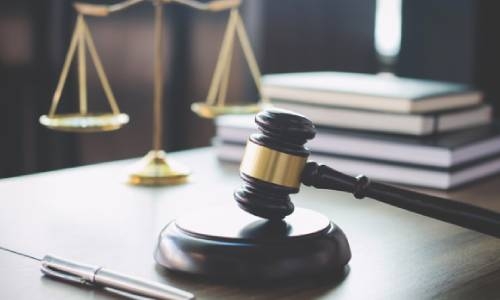 A man who killed his roommate and attempted to murder six others out of suspicion that they scammed him into accepting a job with unacceptable terms had his jail term cut to seven years on appeal. A Bahraini court had sentenced the man, an African national, to life in prison.

The man committed his crimes soon after landing in Bahrain on a job visa. Reportedly, he reached Bahrain accepting a job offered by one of his friends from his hometown in return for BD1600. The job deal, the man claims, as agreed, was for only three months. He, however, told the court that all that changed upon landing here in Bahrain.

The company, he said, "treated me unfairly" and left me high and dry. "There was no one to receive me at the airport, and I had to wait hours before someone came to pick me up." "The person who came to pick me up also made me pay BD20 to rent a place, contradicting what was agreed earlier." "Besides, I was forced to sign a three-year contract instead of the agreed three months." Adding salt to his wounds, his roommates reportedly mistreated him.

Recalling the incidents, he told the court, "I felt extremely thirsty and asked one of my roommates where I could find some water. "However, he started shouting at me for no reason. "Soon, we ended up fighting, and in a fit of rage, I took a knife and stabbed him several times. "I, then, tried to take my life using the same knife but could not."

Prosecutors told the court that even though the man tried to commit suicide, other roommates prevented and attacked him. During the skirmish, the man also tried to attack other roommates. However, they brought him under control soon, the court file says.