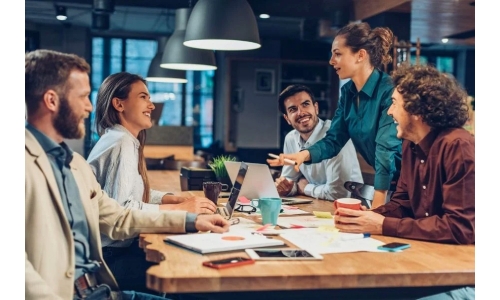 Hi, How are you? May I know your name? This way of starting a conversation has become a thing of the past, says a new study. The study by the University of Bahrain says the rules of etiquette are changing among youngsters in today's world, where people are mostly living virtually.

The barrier between virtual and our world has become so thin and blurred that youngsters have started introducing themselves to others using their social media IDs, even in the real world.

"This has turned social media from a second thing in the lives of young people to something essential," the study points out. Young people are so obsessed with the virtual world that most find themselves glued to social media even while surrounded by friends and family, which the study terms "addiction".

The study on "the relationship between the use of social networking sites and social interaction among young people in the Kingdom of Bahrain" was prepared by Khaled Ali Al-Sayadi for the master's programme in mass communication at the Faculty of Arts.

The researcher said he employed a descriptive approach using the structured interview tool with three groups of young men and women.