The journey to be a true yogi! | THE DAILY TRIBUNE | KINGDOM OF BAHRAIN 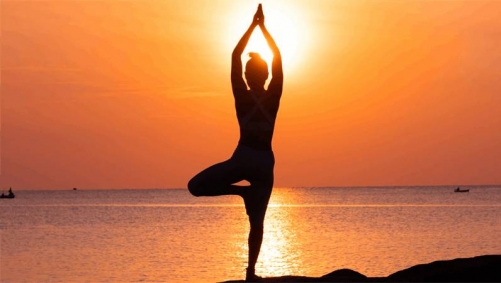 The eighth edition of International Day of Yoga (IDY) will be organised across the globe under the theme ‘Yoga for Humanity’. The IDY observation is based on a harmonious mass yoga demonstration of a custom made 45-minute protocol namely, Common Yoga Protocol (CYP) across the globe.

This year, the major attraction of the IDY observation will be the ‘Guardian Ring ’, whereby the yoga celebrations happening across the world will be relayed throughout the Yoga Day.

‘The Guardian Ring’ underlines ‘One Sun, One earth’ concept and showcases the unifying power of Yoga. June 21 which is also known as the summer solstice was chosen as the International Yoga Day because it is the longest day of the year.

Yoga is an ancient physical, mental and spiritual practice that originated in India. The word ‘yoga’ derives from Sanskrit and means to join or to unite, symbolizing the union of body and consciousness.

Today it is practised in various forms around the world and continues to grow in popularity. The United Nations General Assembly had declared June 21 as the International Day of Yoga in 2014 at the initiative of India with the support of 177 countries. 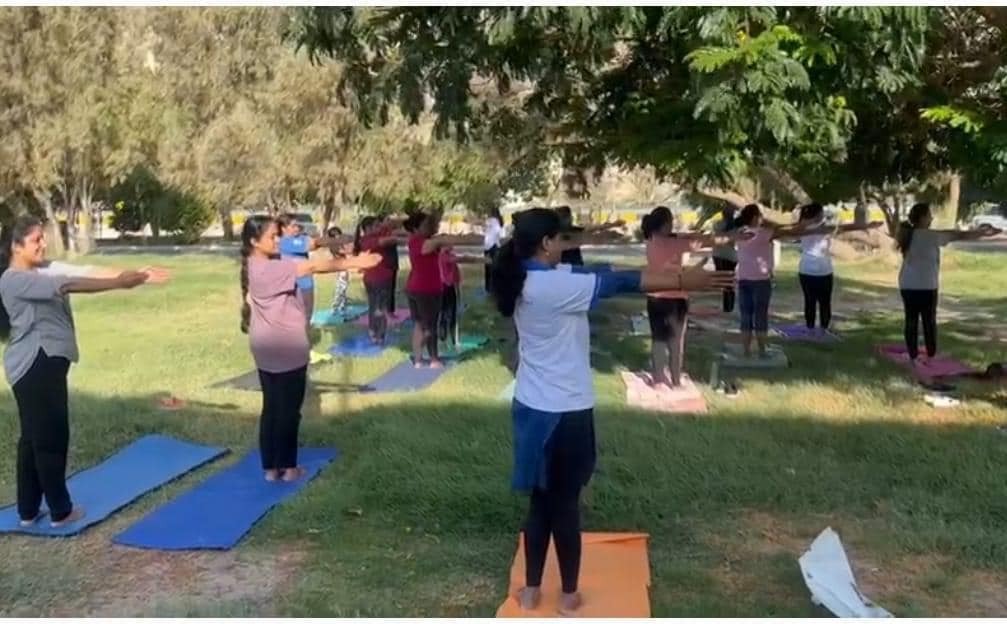 The art of practicing yoga helps in controlling an individual’s mind, body and soul. It brings together physical and mental disciplines to achieve a peaceful body and mind; it helps manage stress and anxiety and keeps you relaxing.

It also helps in increasing flexibility, muscle strength and body tone. It improves respiration, energy and vitality. Practising yoga might seem like just stretching, but it can do much more for your body from the way you feel, look and move. Yoga asanas build strength, flexibility and confidence.

“The purpose of yoga is to build strength, awareness and harmony in both the mind and body,” explains Natalie Nevins, a board-certified osteopathic family physician and certified Kundalini Yoga instructor in Hollywood, California.

While there are more than 100 different types, or schools, of yoga, most sessions typically include breathing exercises, meditation, and assuming postures (sometimes called asana or poses) that stretch and flex various muscle groups.

“As an osteopathic physician, I focus a lot of my efforts on preventive medicine and practices, and in the body’s ability to heal itself,” says Dr Nevins. “Yoga is a great tool for staying healthy because it’s based on similar principles.” Doctors of Osteopathic Medicine, or DOs, focus on prevention by examining how your lifestyle and environment impact your health, rather than just treating your symptoms.

Because there are so many different kinds of yoga practices, it is possible for anyone to start. “Whether you’re a couch potato or a professional athlete, size and fitness levels do not matter because there are modifications for every yoga pose and beginner classes in every style,” says Dr Nevins.

“The idea is to explore your limits, not strive for some pretzel-like perfection. It is a great way to get in tune with your body and your inner self.” “The relaxation techniques incorporated in yoga can lessen chronic pain, such as lower back pain, arthritis, headaches and carpal tunnel syndrome,” explains Dr Nevins.

Aside from the physical benefits, one of the best benefits of yoga is how it helps a person manage stress, which is known to have devastating effects on the body and mind. “Stress can reveal itself in many ways, including back or neck pain, sleeping problems, headaches, drug abuse, and an inability to concentrate,” says Dr Nevins. 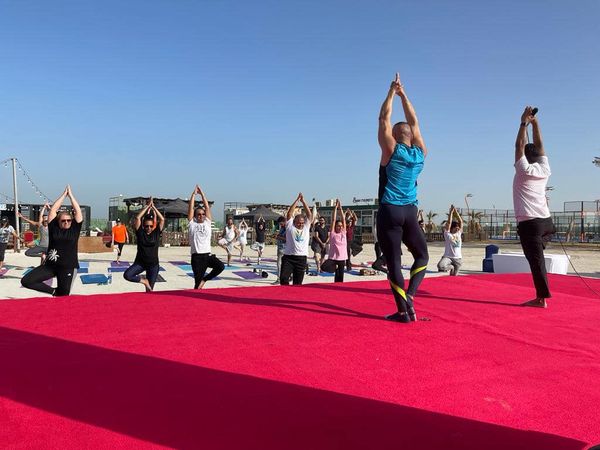 “Yoga can be very effective in developing coping skills and reaching a more positive outlook on life.” Yoga’s incorporation of meditation and breathing can help improve a person’s mental well-being.

Yoga is a practice that has become increasingly popular in the United States, as well as the entire world. In fact, it’s the second most popular exercise in the US, particularly among women. So what’s the appeal? One can do yoga anywhere, and it’s not like running where you have to take the time to build up endurance to run a mile.

Yoga is relatively easy to learn, and there are a wide variety of yoga classes to choose from. Yoga has been practised for millennia, but it’s only in recent decades that it’s really become popular across the western world.

In fact, it’s grown in popularity so much that now almost every town and city in the U.S. has a local yoga studio that you can attend for a weekly class. The same goes for Europe. With more and more people discovering the benefits of yoga for both mind and body, the number of people practicing has skyrocketed in the past ten years.

Three out of four Americans believe that “yoga is good for you,” and medical science backs them up: Yoga has been shown to improve health. Several studies have found that yoga can help improve cardiovascular fitness, flexibility, balance, and overall quality of life — and it can even reduce stress, anxiety, and pain.

In addition, people who do yoga are 20 per cent more likely to have a positive image of their own physical and mental health, including a stronger sense of mental clarity, physical fitness, flexibility, and strength.