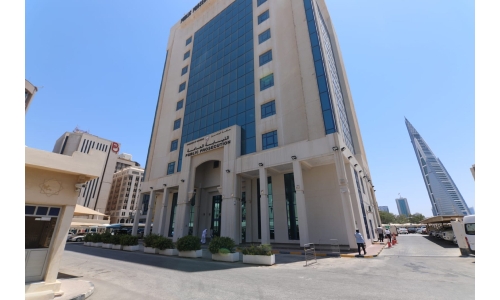 A young Bahraini man in the dock for walking semi-naked on a busy street under the influence of drugs has been granted a lifeline by the High Criminal Court. The Court excused him from hefty penalties by ordering to enrol him in a rehabilitation programme for addiction treatment.

Court files say the man was walking outside his home semi-naked in an abnormal state when police arrested him. He was reported to the police by pedestrians who spotted him. Police officers reached the scene immediately and tried to take him away. However, the man resisted the arrest and assaulted police officers, who had to take him by force.

A lab test later proved that the man was under the influence of drugs. Public Prosecution had charged the man with drug abuse and assaulting on-duty police officers. "When he saw us, he tried to run away. We tried to control him, but he attacked us.

However, we eventually arrested him and took him to the police station," one of the police officers at the scene told the Court. Following this, the Court ordered a mental health check of the suspect. The report confirmed that the defendant was addicted to drugs and recommended placing him in a rehabilitation centre. The Court followed the report's recommendation.